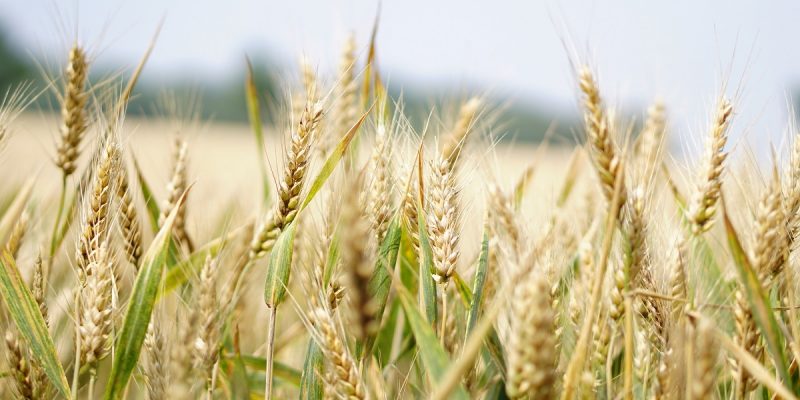 Photo by Pixabay from Pexels.

There is a global wheat shortage. The Philippine Association of Flour Millers, Inc. (PAFMI) mainly attributes this to the war between Russia and Ukraine, which collectively supply a third of the global wheat supply.

Wheat exports from Ukraine are blocked by the Russian navy in the Black Sea. Meanwhile, a US-led embargo on Russia means the latter country is cut off from trading wheat with the US and its allies.

But the Philippines does not import wheat from Russia or Ukraine. Instead, the country imports 90% of its wheat from the USA and the rest from Canada and Australia.

There is also the matter that the main calorie source for Filipinos is rice, so why should the global wheat shortage matter for Filipinos?

In a media forum on June 21, 2022, Ric Pinca, executive director of PAFMI, sat down with Wilson Lee Flores, owner of the oldest bakery in Quezon City, to talk about the implications of the global wheat shortage.

Here are three reasons why the common Filipino should care about this issue.

According to PAFMI, the global supply of wheat is further aggravated by India’s ban on wheat exports, as well as drought in various wheat-producing countries like the USA, France, Australia, and Argentina.

The price for wheat is also bloated by increasing freight costs and the declining value of the Philippine peso against the US dollar.

Wheat is in everyday food

“Because the price of wheat has gone up, naturally the rice of flour will also go up… We just have to pay for the wheat no matter the price,” Pinca said.

Aside from being bread’s main ingredient, wheat and flour are also used in a lot of different food products. They are used in pastries, biscuits, instant noodles, pasta, ice cream cones, shanghai roll wrappers, pita bread, and as additives in hotdogs. “It is used in our everyday food,” Pinca said.

Wheat is used in livestock farms and fisheries

Though the Philippines does not buy wheat for flour milling from Russia and Ukraine, the same cannot be said for wheat used in feed milling. “We buy a lot of Russian and Ukrainian wheat for feed milling, because wheat substitutes for corn,” Pinca said.

Though corn is a healthier feed than wheat, according to Pinca, wheat is being used in feed milling because the country cannot fully produce enough corn to meet all its demands.  “We need 10 million metric tons of corn annually for the animal feed sector, but we only produce five million metric tons annually,” Pinca added.

What this may mean for the consumer is a probable rise in meat and fish prices due to the rise in the prices of feed.

Despite the dreary outlook, Pinca is optimistic that the Philippines will survive. “There cannot be a war that will linger on forever. Some political interventions might happen… We just have to survive this time,” Pinca said.