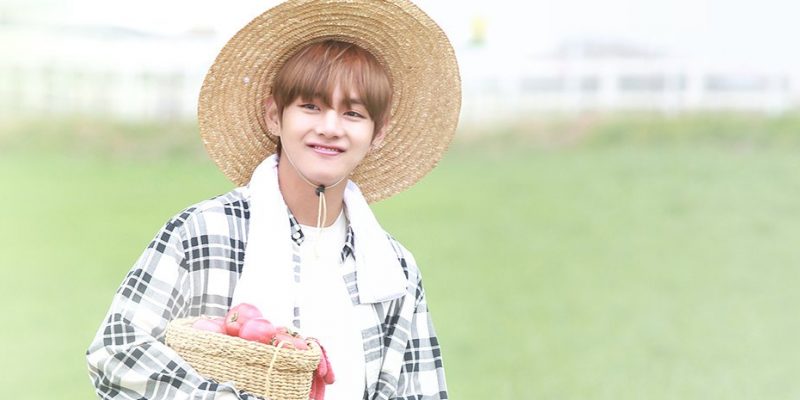 Many K-pop idols lived completely different lives before making a name in the Korean entertainment industry. Some of them have always dreamed of becoming an artist, while others discovered their calling as a musician when the opportunity presented itself.

The latter is true for the two members of the world-renowned South Korean boyband BTS, who both came from a family of farmers.

If it weren’t for an accidental audition that brought him to where he is now and the success that he enjoys today, the world would not have known Kim Taehyung, or V, in the first place.

V has always envisioned himself as a farmer like his father. 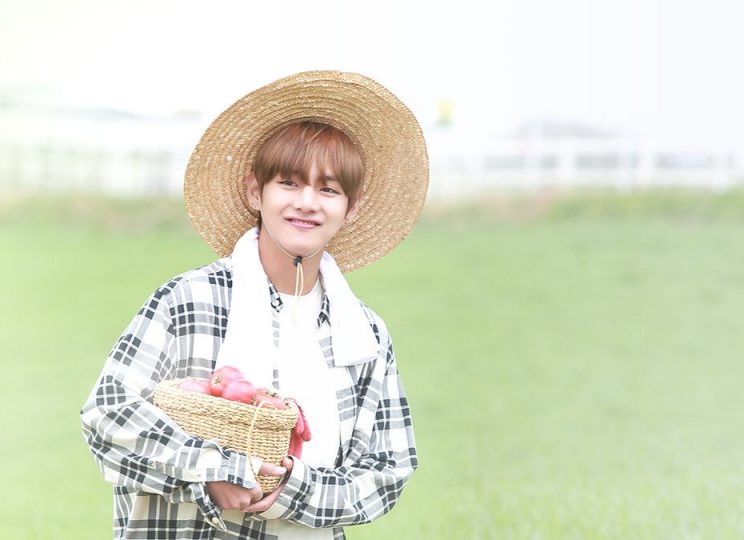 With exposure to other hobbies, his dreams and visions broadened and changed over time, which included being a professional saxophonist.

Known for his farming background and love for strawberries, V was given chances to carry out farm tasks throughout his career.

One example is when V played a character as a newbie farmer in a mobile video game, “BTS World,” which was released back in June 2019.

“What would you be doing if you were not a part of BTS?” This was a question posed to BTS during an interview with Billboard in August 2017.

Surprisingly, it’s not just V who answered “farmer,” but the eldest group member, Jin, too!

In Korean, Jin said, “It’s funny but I might have turned out to be a farmer because I used to do farming when I was in middle school. My uncle talked me into this.”

To which, BTS leader RM commented, “You could be a famous farmer who is known for [his] handsome face.”

We stan a supportive leader! 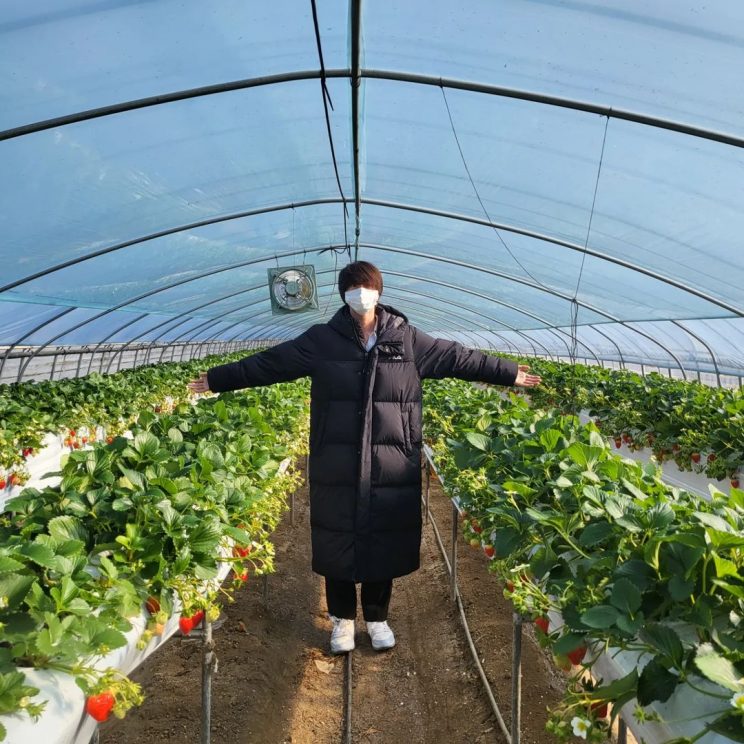 During Jin’s visit to his uncle’s farm. ( Jin’s Instagram)

In the same interview, V, being the dreamer that he is, also mentioned other professions, “I would also might have been a farmer, but I found many hobbies as a musician, like taking photos, so I would have been a photographer maybe.”

In a more recent interview with GQ Korea, Jin was asked, “If you were granted a month of rest, how would you spend it?”

“If I had to rest for a month, I’d probably work on my music here and there. Maybe I’d do some farming or find something else to do to pass the time.”

Jin added, “I’ve been thinking about this a lot lately, but when I retire far, far in the future, I think it would be nice to live in a quiet country village.”

Even if he didn’t end up becoming a farmer early in life, it’s good to know that farming is not out of Jin’s plans.

According to Koreaboo, Jin used to work at his uncle’s strawberry and melon farm, which made him believe that if he wasn’t an idol today, he would probably pursue farming. 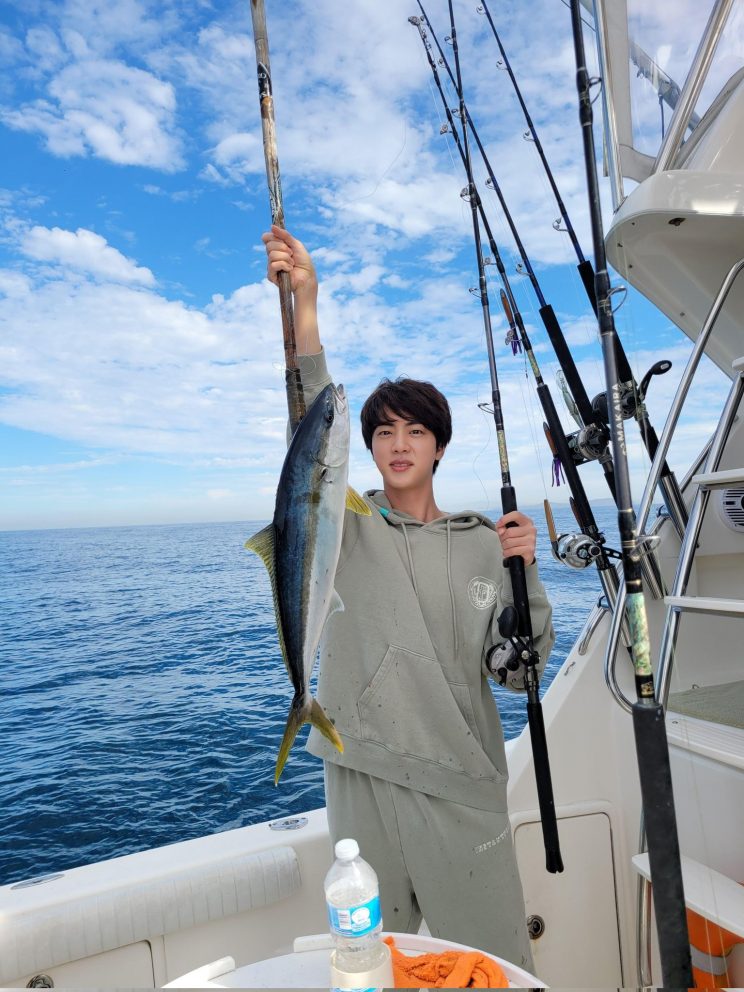 Given his skill at fishing, he’ll probably make a terrific fisher as well!