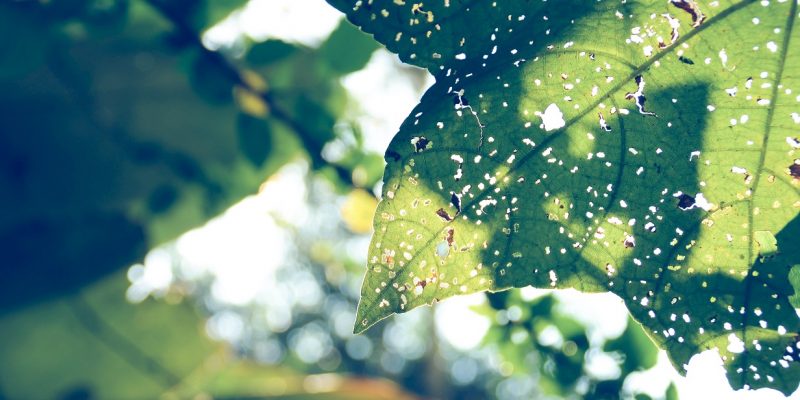 Photo by Amy Chandra from Pexels.

For centuries, photosynthesis has allowed plants to thrive and feed humanity. Scientists, however, consider naturally occurring photosynthesis as inefficient because it can only convert one percent of energy in sunlight into energy for food.

Through artificial photosynthesis, researchers from the University of California, Riverside and the University of Delaware found that they could produce certain foods more efficiently and without the need for sunlight.

The researchers developed an electrocatalytic process to convert carbon dioxide, electricity, and water into acetate, which food-producing organisms consume in the dark. Experiments conducted by the researchers showed that the organisms can produce green algae, yeast, and fungal mycelium which eventually produces mushrooms.

The researchers are also studying how acetate can be used to grow plants after they found that crops like tobacco, rice, and green peas could convert the acetate-rich output into useful molecules. Researchers said they could breed and engineer plants that can take acetate as an energy source to improve yields.

Traditional agriculture is up against threats brought about by years of intensive farming methods and climate change. Artificial photosynthesis can potentially provide an avenue for humans to produce food using fewer resources and with limited space.