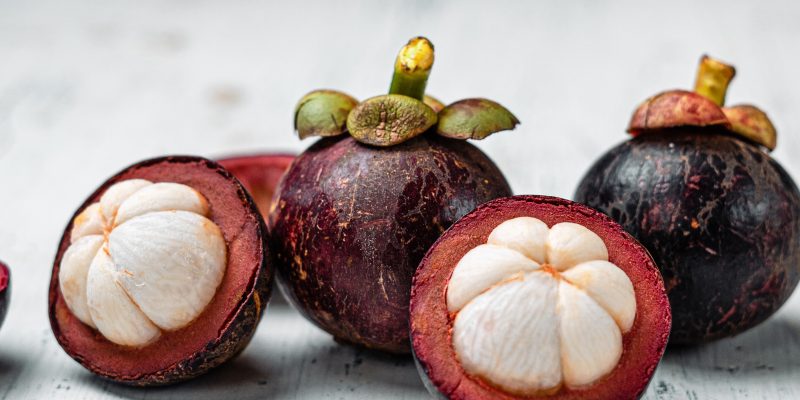 Here are some fruits that are at their peak in July.

Philippine lime, or calamansi, is a citrus fruit that is a staple in Filipino homes and is widely distributed in local markets. It is tasty and high in vitamin C, which is mainly why it’s extensively farmed and utilized in everything from food to beauty products. 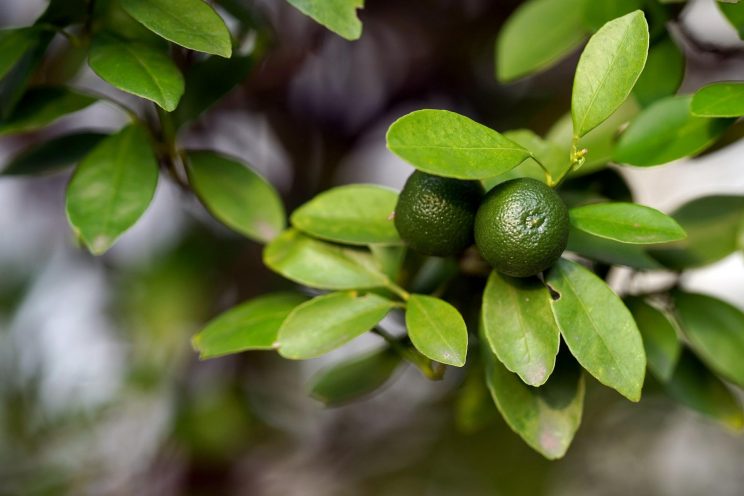 Calamansi is used as a condiment, natural flavoring agent, and ingredient in health and skin care products, among other things.

While the fruit is available all year round, it is at its best between July and October.

A fruit-bearing tree native to Southeast Asia is the bilimbi or cucumber tree, often known as kamias in the Philippines.

Its fruits may be consumed raw, dipped in salt, juiced, relished, or pickled. It sometimes serves as an alternative to tamarind and an ingredient in local soups and fish dishes, such as sinigang na salmon sa kamias (salmon belly in sour soup).

Its leaves can also be used to treat itchy skin, animal bites, swelling, and so on. 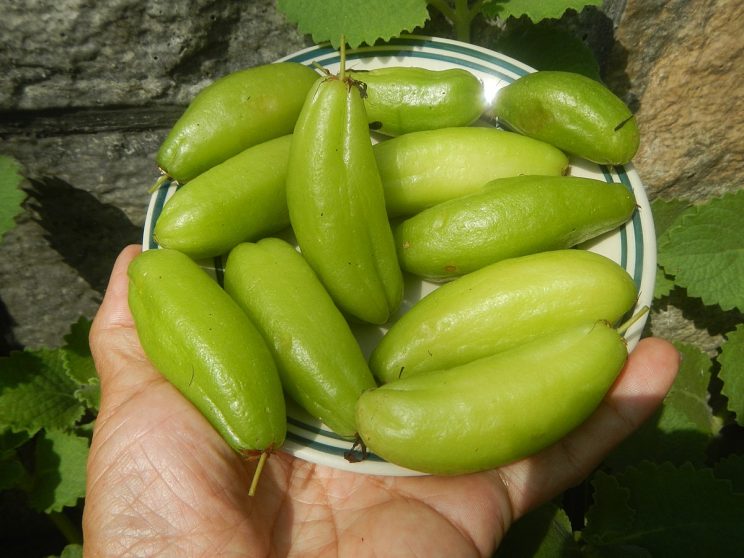 Unfortunately, premade broth mixes are replacing kamias, which was once a staple in the majority of local soup recipes. At the same time, many home cooks have already forgotten its culinary applications.

As a result, there has also been less interest in cultivating kamias in backyards or residential areas, and hence most of the existing kamias trees are found in rural areas.

Lanzones, or langsat, is another tropical fruit native to Southeast Asian countries, including the Philippines. Its oval-shaped fruits come in clusters with a leather-like pale brown to yellow skin. 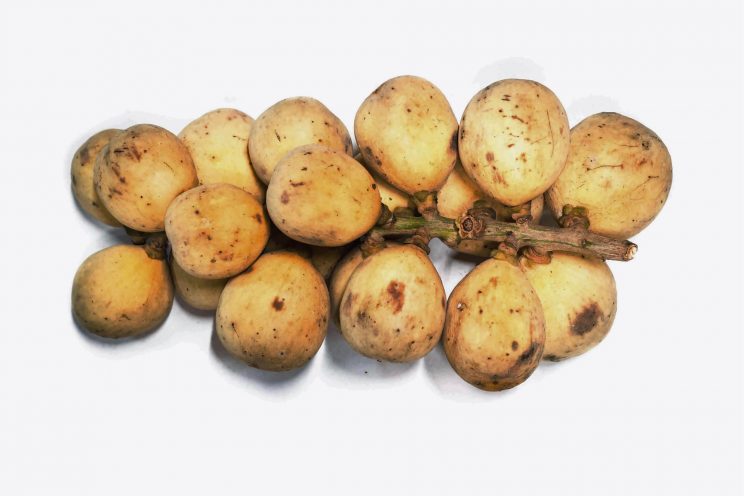 This fruit crop has white translucent meat that’s juicy, edible, and divided into five to six parts. It is abundant in antioxidants, vitamin B, and fiber. It has a well-balanced sweet-sour taste that many people enjoy. Lanzones is typically peeled by hand and eaten raw.

Dubbed the queen of fruits, mangosteen can be found in abundance in the Philippines from June to November. Locally referred to as mangis or mangostan, mangosteen is a slow-growing tree that can grow up to 25 meters tall. 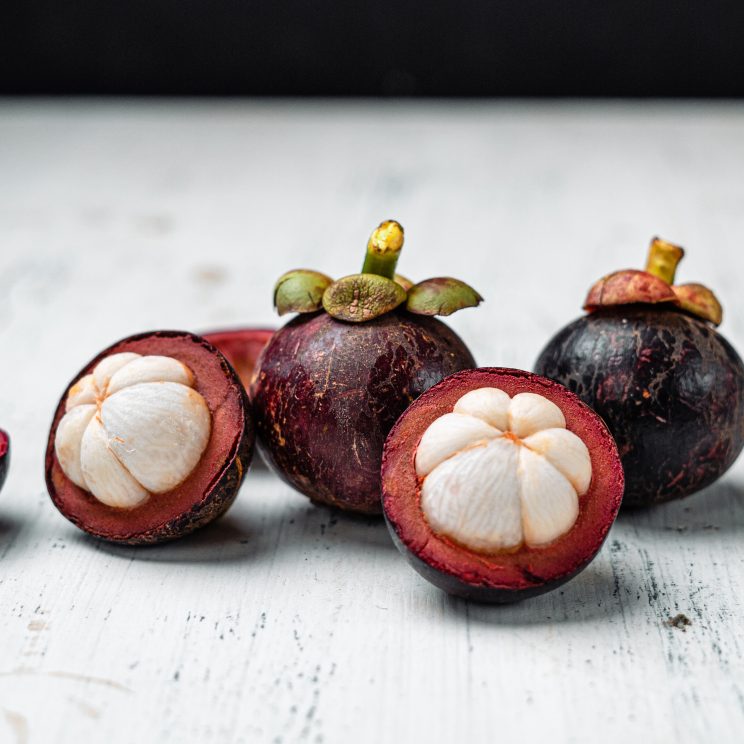 Its round fruit, about the size of a tennis ball, has a thick peel and luscious flesh separated into four to eight triangular chucks. People say its flavor is a combination of lychee, peach, strawberry, and pineapple.

This fruit is a great immune system booster due to its antibacterial and antifungal properties. It helps improve mental health, too! 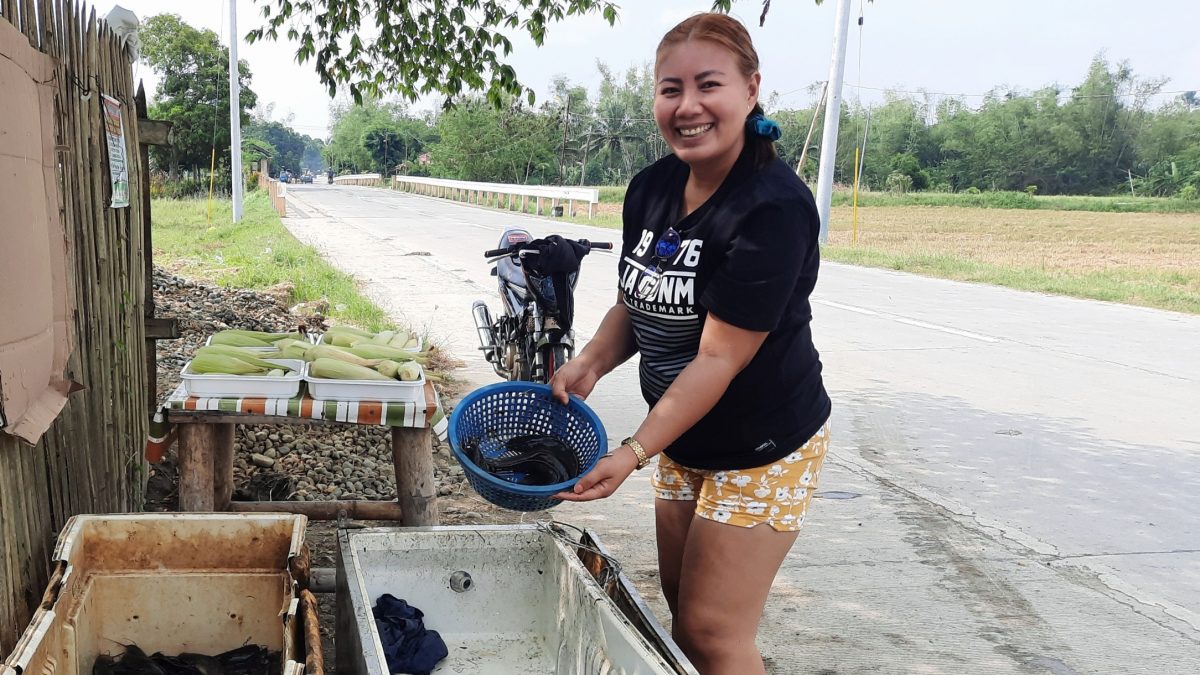