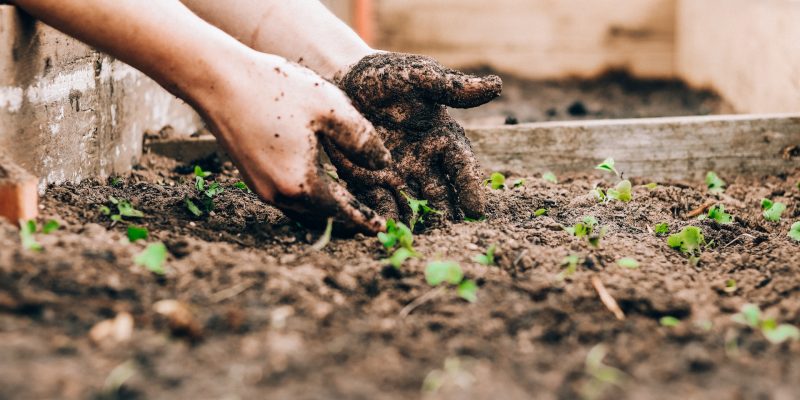 Photo by Sandie Clarke on Unsplash

We need to focus on ensuring national food security now to prevent shortages in the future. 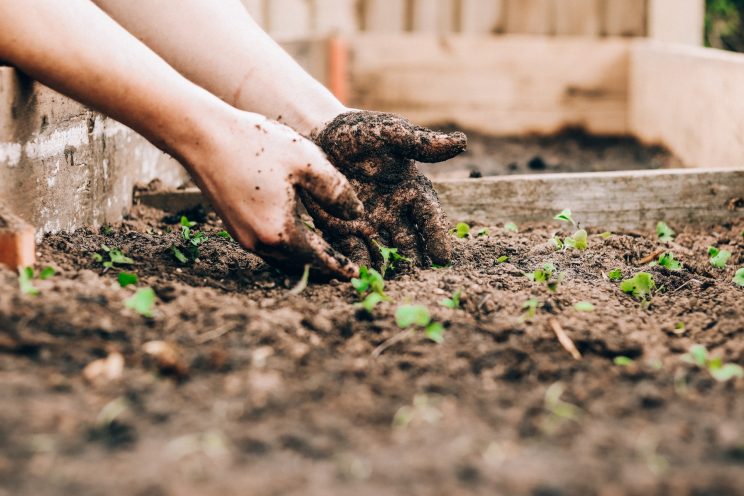 Photo by Sandie Clarke on Unsplash

Various groups and individuals have been sounding this alarm, particularly in the last few months. As the country transitions to a new administration, with President Marcos also heading the Department of Agriculture, many hope that he will bring focus and effective solutions to this dire situation.

We have, for a long time, been relying on imports, much to the detriment of our own agriculture industry. This might make sense from an economist’s point of view (let them battle it out in the market) or from the view of the consumer, who rightfully just want to be able to afford delicious, nutritious food at least five times a day (we’re Filipino, let’s admit that three meals isn’t always enough for a satisfied life), but isn’t logical when viewed from the perspective of producers. After all, how are we going to bolster a sector in need of resuscitation when instead of strengthening it and giving it support, we let it languish, partly by supporting other sources instead? This isn’t a good strategy in the long term because aside from discouraging people from staying in or going into an industry that has a reputation for leaving its practitioners impoverished, how is the Philippines going to feed its citizens when other countries decide to raise prices or stop exporting food crops and animals altogether?

We hope that the new administration  effectively addresses the many ills, almost all of them systemic, that have plagued the agriculture industry for the longest time. The lack of proper mechanization and infrastructure (many small farmers still rely on rainwater because they have no access to proper irrigation, for example); the lack of farm to market roads and farmers’ access to markets in general; the lack of knowledge in new pre, post, and production techniques; the lack of focus on other aspects of the industry that aren’t high value crops; and so on. The list seems endless, and we haven’t even mentioned the climate crisis yet.

We also hope that there will be a push to educate the general public on the realities of agriculture–that it isn’t easy, for example; that farmers, especially the marginalized ones, deserve to earn enough to give their families a decent life; that there is no magic bullet that will solve problems overnight; and that nobody can afford to ignore the problems the agriculture industry faces, not if we want a future where nobody goes hungry.

Our situation is especially alarming given the United Nations’ 2022 ‘Global Assessment Report on Disaster Risk Reduction’ (GAR2022) released a couple of months ago, which posited the possibility of “total societal collapse” should the world not be able to cope with the global challenges that seem to be coming at us in waves lately, which include the economic, environmental, and climate-related.

With this in mind, it is pressing, now more than ever, to work on securing the nation’s food future. And while we work on that, we should think about not just making sure that everyone is fed, but also that everyone is fed adequately, and in accordance with their culture and nutritional needs. This means cheap, delicious, nutritious food that adheres to the individual’s traditions and beliefs, food that not only keeps their bodies alive, but also nourishes their spirit, all of this while farmers and fishers are fairly compensated for their efforts, enough to entice young people to seek careers in the agriculture industry.

Many will say that this is too lofty an aim for a country that doesn’t even produce enough resources to feed its own people but we say we should stop settling for just aiming to survive and start looking towards a scenario where every Filipino can thrive. But that’s the thing about beginnings: they’re a clean slate from which anything can be possible. It can’t hurt to try.