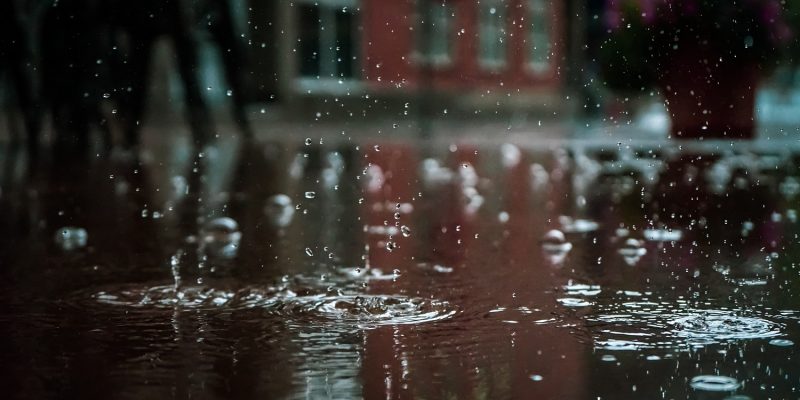 Photo by Vlad Chețan from Pexels.

La Niña is a weather system associated with above-average rainfall in western Pacific countries such as the Philippines. It leads to flooding in lowland farm areas which then results in damaged crops or delayed planting seasons.

Based on forecasts, the back-to-back La Niña events appear likely to enter a third consecutive year. Most climate models predict a 52-59% chance that the current La Niña will persist until the end of 2022, according to an advisory by PAGASA on July 5, 2022.

La Niña and its counterpart, El Niño, are phases of the El Niño–Southern Oscillation (ENSO) and occur every two to seven years. During La Niña, trade winds blow warm water westwards along the equator bringing heavy rain to the western Pacific while the eastern Pacific becomes cooler and drier.

More La Niña events will lead to increased flooding in Southeast Asia while intensifying droughts in the southwestern United States. It could also possibly create new patterns of hurricanes and cyclones in the Pacific and Atlantic oceans, making the weather more unpredictable for farmers around the world.

According to the 2021 report of the United Nations (UN) Intergovernmental Panel on Climate Change (IPCC), El Niño and La Niña events since 1950 have become more frequent and stronger compared to the centuries that came before. There is no clear evidence, however, whether climate change has led to these changes.