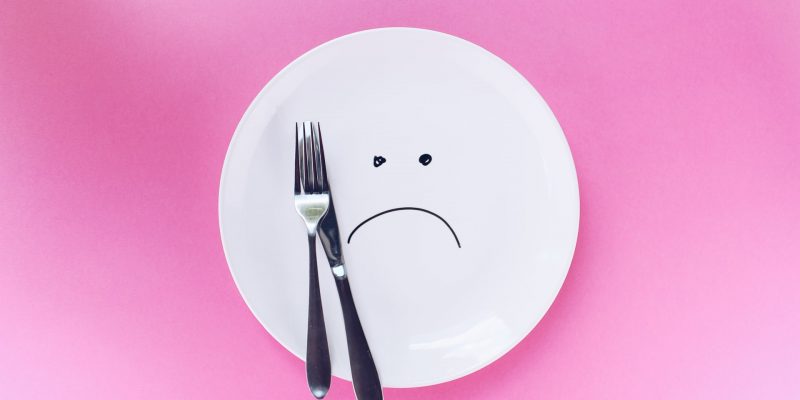 Photo by Thought Catalogue on Unsplash

The Philippine Chamber of Agriculture and Food, Inc. (PCAFI) held its first kapihan last July 8, 2022, the first of a regular series where industry practitioners, the government, media, and with its new hybrid setup, the public can discuss the challenges and possible solutions faced by the agriculture industry.

Titled “Usapang Pagkain,” the discussion focused on the country’s current food insecurity, as well as possible solutions that the new administration can explore. 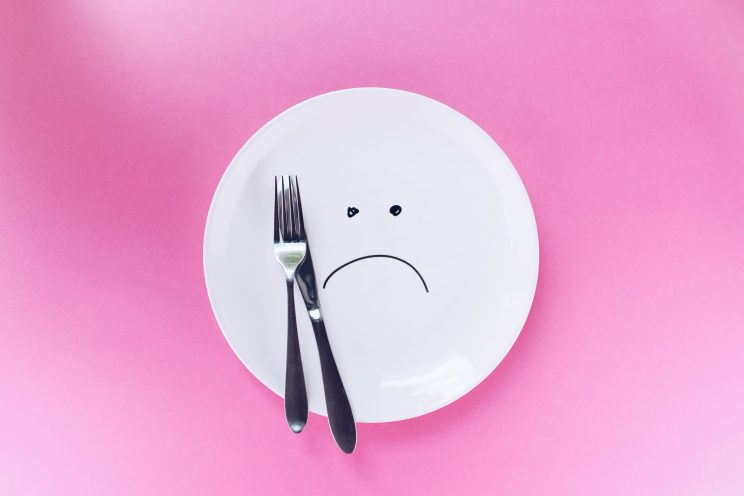 Photo by Thought Catalogue on Unsplash

PCAFI President Danilo Fausto outlined the three most pressing issues affecting the Philippines’ food security that he has alerted the President, who is also the current Department of Agriculture Secretary, towards. They are as follows:

Allocate resources towards the agriculture industry. “As reported by Secretary Avisado before, As of April, 85% of our budget for 2022 has already been obligated or spent. If we have to include May or June, then we can assure that the treasury is empty,” Fausto says.

Instead of waiting for a budget increase in 2023, the Chamber proposes the use of future allocations to other agencies for immediate use in the agriculture sector.

Perhaps the President could “declare a state of emergency or calamity for food sufficiency,” Fausto posists, adding, “so that the President can encourage and direct the local government units to direct some of those funds for agricultural production” which includes “food production, value chain, processing, supply chain, and inputs.”

Included here is the request for the President to review the Philippine Guarantee Corporation, which currently prioritizes real estate over agriculture.

“Why do we need the guarantee? Because the farmers… cannot go to the bank without collateral. But if we have a guarantee for the Philippine Guarantee Corporation, perhaps the bank will be able to lend them and not consider agriculture as a risky business,” Fausto explains. “Right now, I would estimate that about 1 Trillion Pesos is available for lending to agri-agra, and we can mobilize this.”

Increase productivity by encouraging investment. The Philippines’ appetite for imports discourage producers and businessmen from expanding their operations because they will be “competing with highly subsidized products from other countries.”

“Agriculture should not be treated as a charitable sector,” Fausto says. “We need to encourage investment because more than 95% of the agricultural output is coming from the private sector.”

The Chamber suggests “encouraging the private sector and giving them incentives so that they can invest more and produce more food.”

In terms of rice, Fausto a rice farmer, suggests shifting to a triple cropping system, a big part of which will involve growing seedlings offsite before transferring them to the rice fields instead of growing from seed, which will shorten the growing period from 115 to 90 days, while also allowing the land to rest for one month in between plantings. If executed properly, this will add an additional 7.5 million metric tons to the 19.9 million MT average harvested in 2021 (based on a 4.5 ton harvest per hectare that is using organic seeds) for a total average of 27 million MT, more than enough to fulfill the country’s demand. “If we have triple cropping and we have more yield in a hectare, what will be the result? We can export rice.”

In terms of aquaculture, fingerling production should be encouraged, as 70% of the country’s fingerlings are currently imported. “We are proposing that this be done principally in the areas of the Ilocos region… and let fingerlings be produced in the backyard.”

The Chamber also emphasizes the need to develop and/or  rehabilitate inland bodies of water such as the Laguna de Bay.

He suggests a moratorium on land conversion. “We need to make sure that we have the land. If we do not have the land, there’s no way that we can plant crops and grow livestock.”

Increase private sector participation. The Chamber proposes the establishment of cooperative and farmer/producer association-owned mini agro-industrial centers in 10% of the total barangays, with each center equipped with farm equipment and processing machines related to the barangay’s biggest agricultural product.

For example, a rice producing area’s mini agro-industrial center will have a dryer, a mill, and a warehouse, while a fishing community’s will have flash freezers, storage facilities, ice plant, vacuum packing, and smoke oven machines. The estimated cost per center is about P2 million.

“That will provide a market for our farmers, packaging for our goods, and make sure that the value chain and supply chain is ready, because all the mini agro-industrial centers will be provided with refrigerated trucks to deliver the goods in sync with the processors, wholesalers, and retailers. That will solve the problem of the farmers having a market for their products,” Fausto says, adding that such centers will also include the need for agricultural technicians.

“And these centers have to be connected technologically to the market. Of course there are people that will be affected like the middlemen, but they can work with these mini agro-industrial centers as managers or as joint-venture partners because the farmers need managerial expertise  and business acumen for governance, not to mention financial literacy.”

The concerns and solutions may seem drastic to those not in the agriculture sector, but with the country in such a food insecure state, it is imperative that the President, who is also the Secretary of the Department of Agriculture, emphasize the need to strengthen this industry.

“We can work this out together,” Fausto says. “Let’s have a paradigm shift (on) what we’re doing locally to produce food.”

What is all the fuss about ethylene oxide?