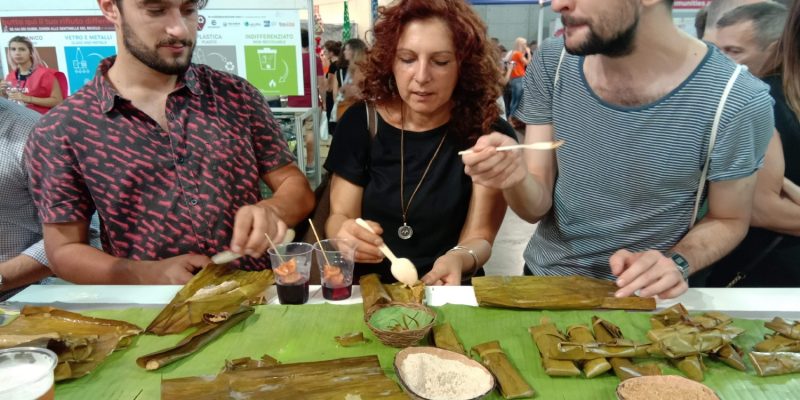 The Philippines is rich in biodiversity. Many plant species are endemic to the country and are consumed as staple foods. An example of an ancient crop from the Philippines is the kabog millet, found in Catmon, Cebu.

Kabog millet is a native cereal. Long before the Spanish colonizers came to the Philippines, Cebuanos had eaten it as a staple. It is used to make budbud kabog, a yellow-colored tube-cake wrapped in banana leaves.

A local folklore to explain the origins of kabog millet and budbud kabog goes: a farmer once discovered millet grains scattered on a cave floor. The cave bats (kabog, in the local language) used the millet as food. Thinking that the seeds were edible, he experimented cooking with it by pounding the millet seeds and adding sugar, creating a delicious dish. This was the beginning of budbud kabog, a prized delicacy that Cebuano families enjoy eating together. 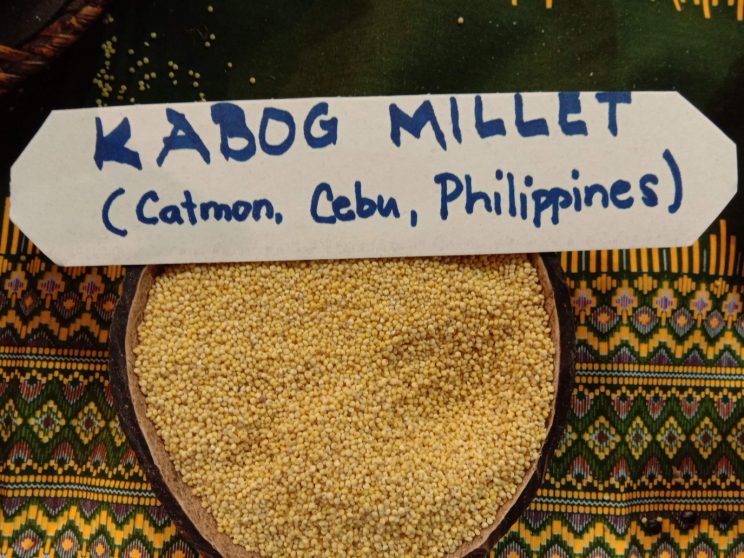 However, as many heritage crop farmers are experiencing not only in the Philippines but also around the world, ancient grains such as kabog millet receive little attention and support. One reason is the lack of nutritional profile analyses of these ancient grains and heritage crops. Without a nutritional value assessment to promote their crops, farmers gradually lost a sense of purpose in their work, and they abandoned growing kabog millet, which, at some point, was almost on the brink of extinction.

As a food scientist with a plant biology background, I decided to combine these two passions to put the focus on these crops, starting with the kabog millet from Cebu. We analyzed the nutritional value of kabog millet, in collaboration with the kabog millet farmers and Communities for Alternative Food EcoSystems initiative (CAFEi) as part of my Future Food Fellowship in the Laboratory of Food Biochemistry at ETH Zürich. 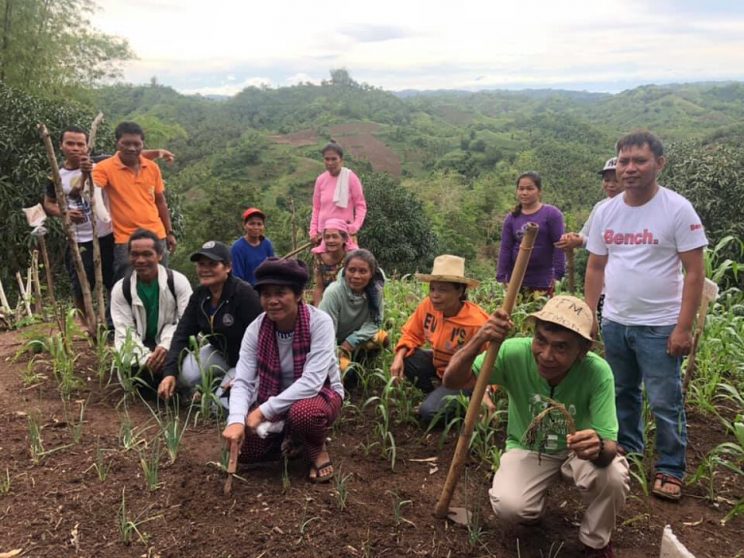 Kabog millet was compared with rice (white, brown, red, and black rice) and proso millet sourced from local supermarkets in Zürich. We found that whole grain kabog millet is superior to black rice and the proso millet in some respects:

From these perspectives, kabog millet can provide more protein, which is needed by the body, and dietary fiber, which is important for the proper functioning of the gut. Recent studies suggest that dietary fiber consumption has many health benefits. In addition, kabog millet contains significantly higher amounts of carotenoids, lutein and zeaxanthin than the rice and locally sourced proso millet samples tested.

Lutein and zeaxanthin are carotenoids that have important roles in reducing the risk of developing eye diseases. Apart from carotenoids, whole grain kabog millet is rich in phenolic acids, which have antioxidant, anti-inflammatory, and anti-carcinogenic properties. 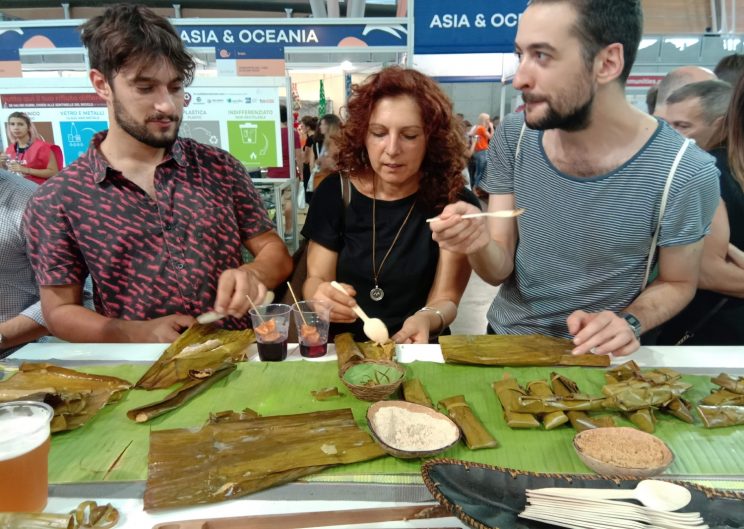 Due to its nutritional value, food products from kabog millet may yet find a market amongst consumers. Kabog millet is gluten-free and good for celiac disease diets, and it as yet has no known allergen (allergenicity needs to be studied). It can also be promoted locally as a healthier rice alternative and will provide diversity in our food palette. The diversification of our diet  is a means to ensure food security in a rapidly changing world and helps prevent the extinction of many plant food species.

The inclusion and consumption of kabog millet can help address the challenge of feeding the global population under the threat of climate change by providing a safety net for many poor communities when the market for globally traded crops such as rice, wheat, and maize remains highly volatile.

Consumption of these ancient grains and underutilised crops not only helps small-scale and medium-scale farmers with their livelihoods, but also encourages them to preserve landraces with highly nutritious and desirable morpho-agronomic qualities that might otherwise have gone forgotten and extinct.

Is there room for the agriculture sector in the RCEP?