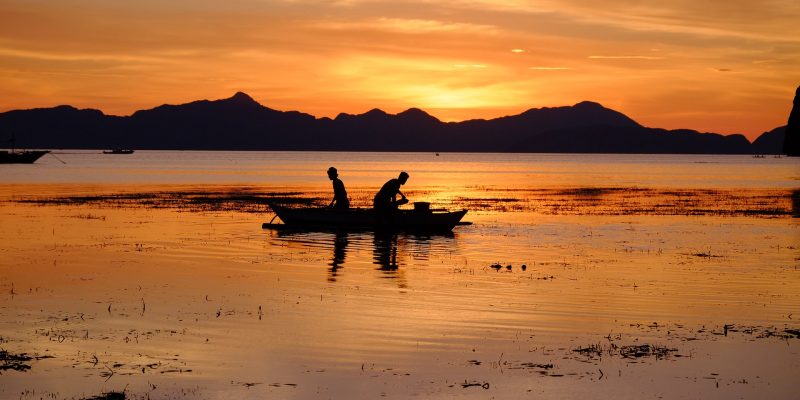 Photo by Xavier Smet on Unsplash

With the Regional Comprehensive Economic Partnership (RCEP), the largest trade agreement involving many countries since the establishment of the World Trade Organization (WTO), due to be brought up in the Senate soon, the question remains: will the agriculture sector be left out?

I spoke to Ernesto Ordoñez, Co-Convenor of the AgriFisheries Alliance, which is composed of Alyansa Agrikultura, of which he is Chair; the Philippine Chamber of Agriculture and Food Inc.; and the Coalition for Agriculture Modernization in the Philippines which represents the farmers and fisherfolk, agribusiness, and scientific sectors; who says, not necessarily.

“It is shown that industry and services have great benefits that outweigh the disadvantages to agriculture,”  Ordoñez said, “speaking as agriculture people, we will be against it but speaking as citizens of the Philippines… we’ll accept [it], but they must put these protective measures that do not affect in any way our implementation of RCEP.”

While many people in the agriculture industry share the opinion that ratifying RCEP, which will open the country to even more imports, is to not give the already ailing sector a fighting chance, there are some measures that can be put in place to protect farmers, fishers, and agribusinesses. 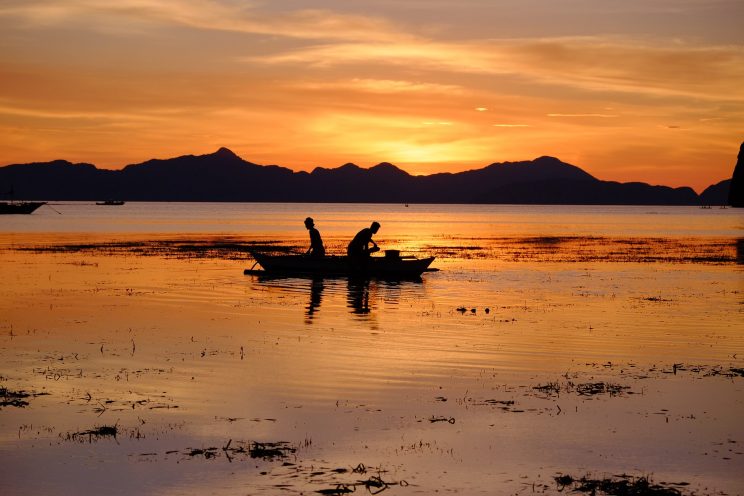 Photo by Xavier Smet on Unsplash

Identify and, this is important, address threats. “We must identify what are the threats to specific sectors and what we should do to address those threats,” Ordoñez says, citing Vietnam as an example.

Tighten anti-smuggling measures. Smuggling of agricultural goods is already a problem, taking away potential profit from the local agriculture industry. Without measures to stop such activities in place before the country is opened to more importation, farmers, fishers, and agribusinesses, who are already suffering, will suffer even more. It is suggested that the Oversight Anti-Smuggling Committee be revived. This high-level committee is composed of members from the Department of Justice (DOJ), Department of Trade and Industry (DTI), Department of Agriculture (DA), Department of Finance (DOF), Department of Interior and Local Government (DILG), and two private sector representatives which meet at the Bureau of Customs once a month to turn out a report that goes to the President. This has been implemented twice before, reducing smuggling by 25% and 31% respectively.

Increase the Agriculture budget and impose measures to stop corruption. It is suggested that the current budget be at least doubled. “… to compete, you must assist our people with the support services that are given [by] other countries to their agriculture stakeholders. We get too little of it because we only get 1.7% versus Thailand’s 4% and Vietnam’s 6.7%,” Ordoñez says, adding via text message, “But it should be used properly and not lost to corruption. The 2020 [Commission on Audit] COA report identified P22 Billion in DA unliquidated expenses. Since the DA’s Public-Private Budget Monitoring Committee was abolished, the transparency and accountability was significantly diminished. Corruption increased. That committee must be restored before RCEP is ratified to prepare us better for the import competition.”

The farmers and fishers, agribusiness, and scientific sectors hope that lawmakers will consider these four measures when ratifying RCEP (or not) as these “do not contradict RCEP” and are “simple protective measures that should be done with or without RCEP, but they’re more necessary now because RCEP will mean more imports.”

Ordoñez ends with, “These are the four things that (need to be) done. Given that’s the case, then we give our agriculture stakeholders the protection they need from the increased imports we’re getting.”

The agriculture sector has already accepted that the RCEP may be detrimental to it, and they are willing to take the hit for the overall good of the nation. The one thing they request is that protective measures at least be put into place to protect them, and these four points are a good start.