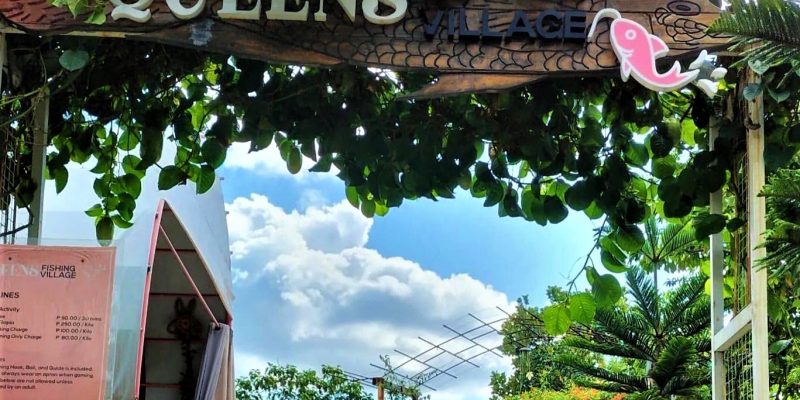 The Filipino folk song “Magtanim Ay Di Biro” may no longer hold true in Cavite province as some of its farms have been named “Centers for Fun” by the Department of Tourism Calabarzon Region, and have been included in its travel circuits. 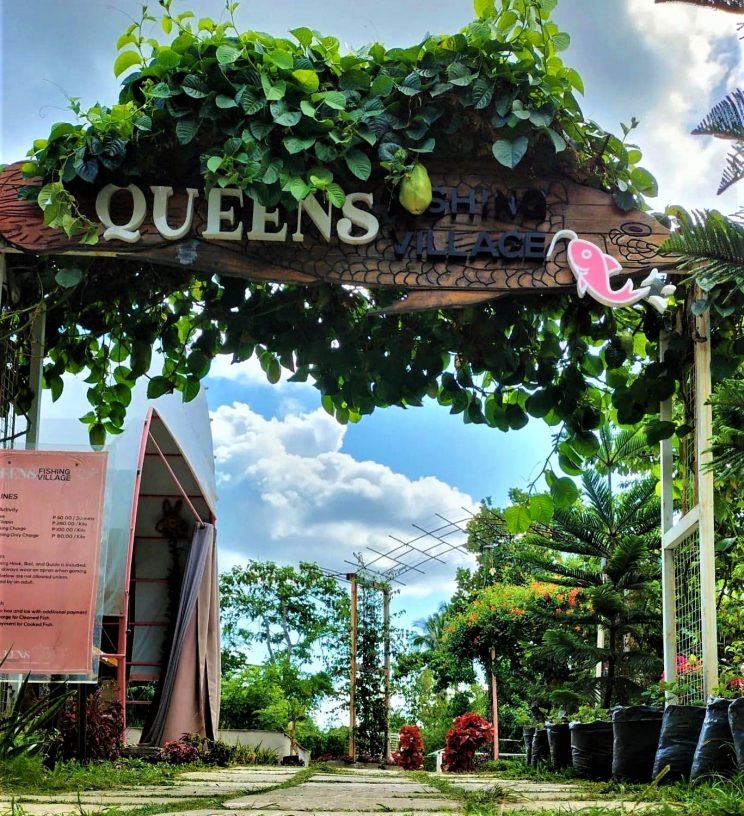 Included in the prestigious list are farm-themed establishments such as Sonya’s Garden, Queen’s Strawberry Farm, and Luntiang Republika in Alfonso; EMV Flower Farm and Bounty Harvest Farm in Indang; and Yoki’s Farm and Paradizoo in Mendez. 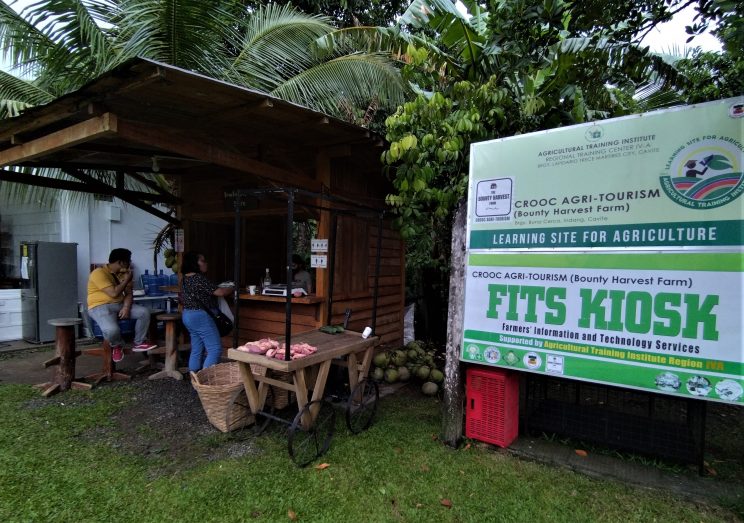 Other accredited farm tourism sites in the list are Shambala Silang, Teofely’s Farm, and The Weekend Farmer in Silang; and Terraverde Farm in Maragondon. 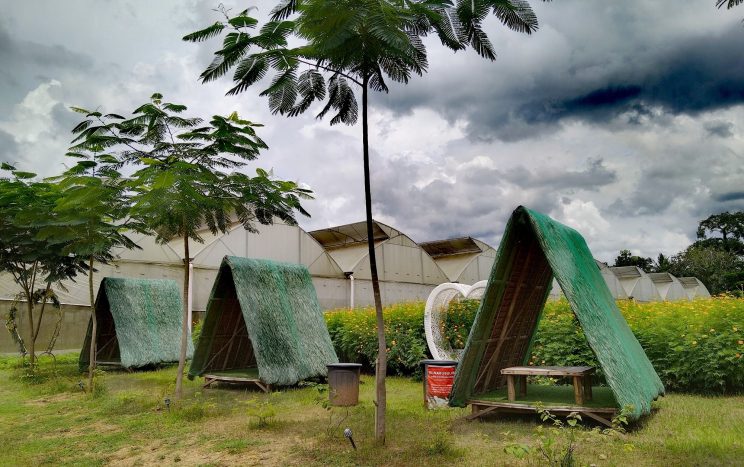 Among educational institutions, the Cavite State University (CvSU) in Indang, and the Far Eastern University in Silang are being tapped for countryside-themed tours for students and tourists.

The 5-hectare CvSU, formerly the Don Severino Delas Alas Agricultural College, has an Agri Eco Tourism Park which boasts of thousands of endemic plants and tree species. It also produces the premium Aguinaldo Blend, which is roasted and blended with Cavite Barako, Robusta and arabica beans. 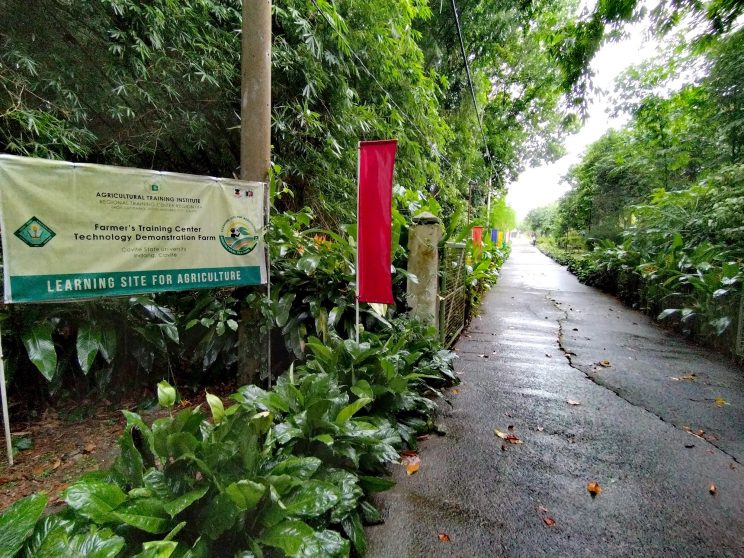 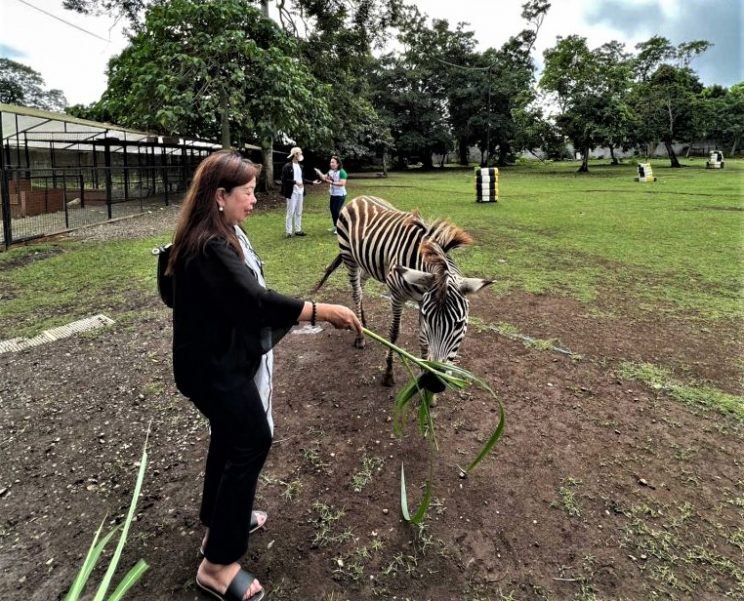 She said that the program, which is part of the DOT’s national Tourism Recovery and Response Plan, incorporates faith, food and farm destinations which can be customized into travel itineraries within the province and the region.

She added that the initiative highlights the region’s rich culinary traditions in line with the thrust of DOT Secretary Christina Frasco on food tourism and the development of alternative destinations across the archipelago.

The DOT Calabarzon earlier launched the farm-to-table dining experience and the Green Corridor Initiatives in the region’s other provinces such as Laguna, Batangas, Rizal and Quezon, where similar tourism clusters are being developed. 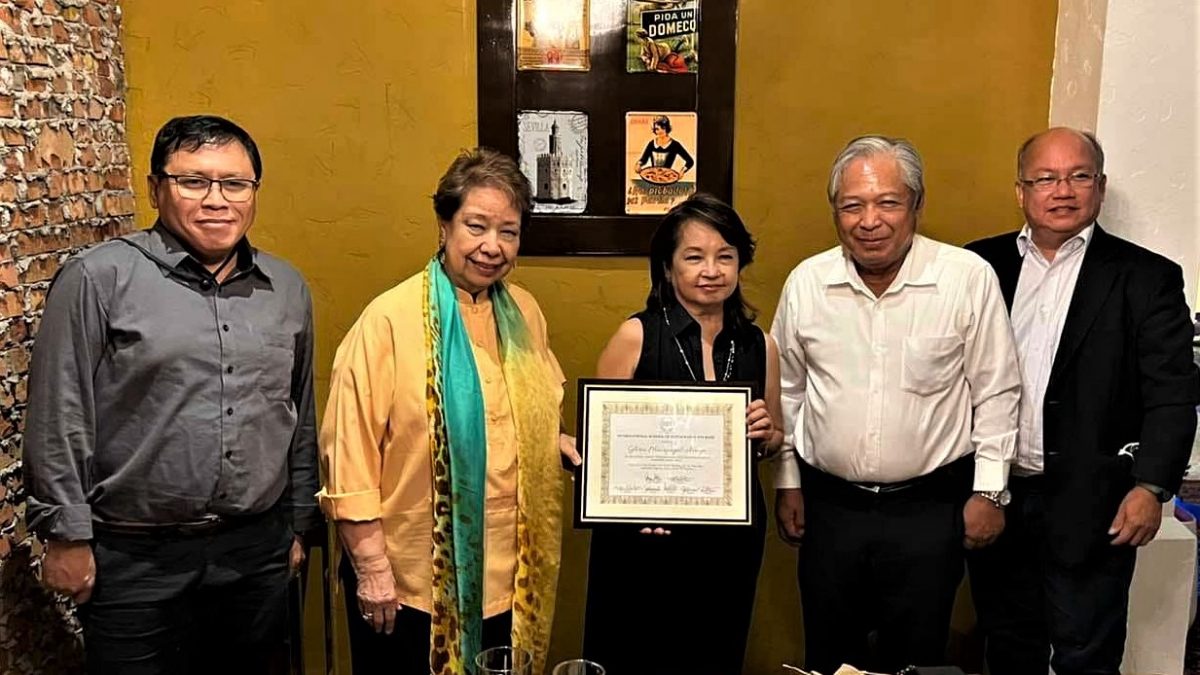 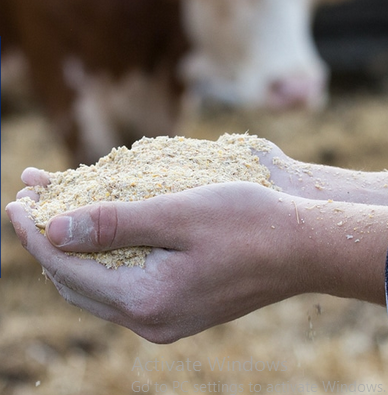 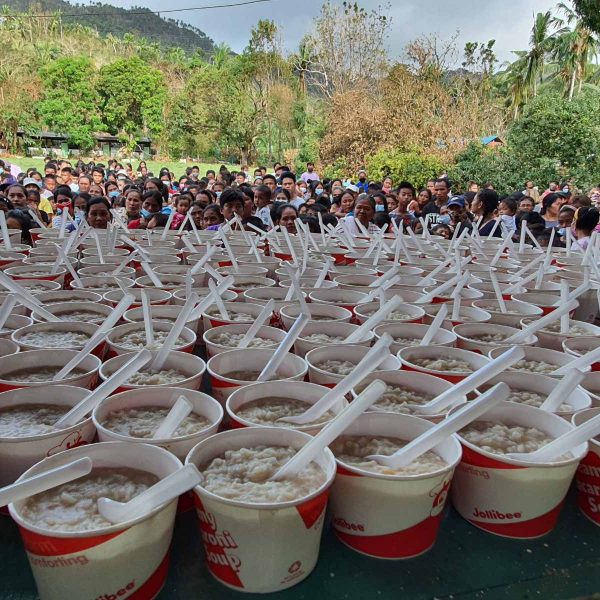 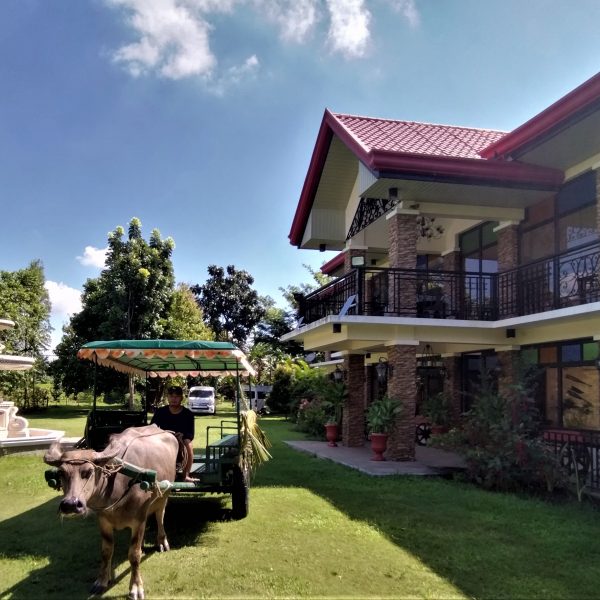