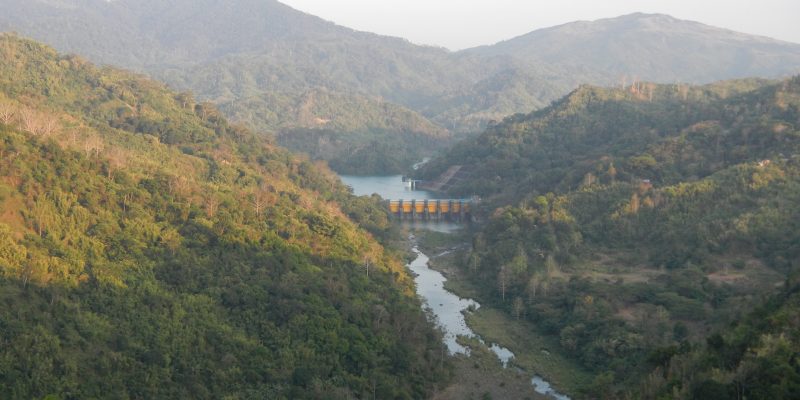 The security of the environment and human lives are interdependent on watersheds. It gives us access to clean water and safeguards the survival and habitats of all living things from the land to the sea.

The degradation of these watersheds caused by many factors, including poor management practices and human intervention, may put everyone’s lives at risk.

Currently, the Philippines has over 130 critical watersheds that demand urgent protection and rehabilitation.

This is why the government, both at the national and regional level, aims to strengthen and improve the country’s watershed management with the support of science and policies.

Last July 7, 2022, the DOST-PCAARRD held its annual policy forum, PoliSiyensya. It is a program that aims to develop the agriculture, aquatic, and natural resources (AANR) sector, and this year, it focused on watershed-based land use planning and management in the Philippines.

In 2021, the council held its first PoliSiyensya that focused on policy constraints and the conduct of publicly-funded research and development projects.

This year’s discussion, on the other hand, is geared toward providing an insightful discussion, including the updates on the government’s policy-related initiatives and findings from the policy study led by the University of the Philippines Los Baños (UPLB) titled, “Policy Studies and Development to Promote the Resiliency of Philippine Watersheds” as well as its ongoing policy advocacy project “Institutionalization of Guidelines on Watershed Integrated Area Land Use Planning (WILUP) Towards Resiliency.”

During the panel discussion, the DOST-PCAARRD’s Socio-Economics Research Division Director, Ernesto O. Brown, said, “I guess there’s no question that land use planning should be watershed-based. Time and again, we have seen how typhoons triggered massive flooding, especially in areas with degraded watersheds.”

The forum concentrated on the Ridge to Reef (R2R) approach, aka the Watershed Ecosystem Management (WEM) approach, which “talks about integrated management and development of water, land, forest, and coastal resources within and inside river basins and/or watersheds,” as defined by the DENR’s River Basin Control Office (RBCO) Executive Director Nelson Gorospe.

This framework is vital because it taps on climate change adaptation and risk resilience management. Furthermore, it can serve as an important guide to the local government units and the stakeholders in crafting their own land use and development plans, said the RBCO executive director.

Dr. Rex Victor O. Cruz of UPLB, who led the policy study mentioned above, agrees with this, adding that the R2R approach ensures that there is a balance between economic development as well as protection of the environment and ecosystems.

Integration of the ridge to reef framework into land use planning

Undersecretary Mercedita A. Sombilla of the Regional Development Group of the National Economic and Development Authority (NEDA) stated that they have begun conceptualizing the Philippine Development Plan (PDP) 2022-2027, which will be anchored on addressing climate change and thus also touching on watershed management.

“The R2R framework is very much considered in planning exercises both at the national and regional levels. This is primarily because NEDA, along with many other agencies, recognizes the importance of adopting an integrated and holistic framework cutting across all sectors, geographic boundaries, graphics classification, and even time horizon.”

Usec. Sombilla also emphasized the relevance of this approach in Chapter 20 of the PDP 2017-2022, which placed a greater focus on the use of integrated and science-based restoration measures to rehabilitate critical watersheds.

The Department of Human Settlements and Urban Development (DHSUD) can also relate to the inclusion of Watershed Ecosystem Management (WEM) or the R2R approach in land use planning.

The R2R has already been acknowledged by the executive department as early as 2014, specifically in the Housing and Land Use Regulatory Board (HLURB) guidebook, said Mic Ivan Sumilang, the division chief for DHSUD’s Environmental, Land Use, and Urban Planning and Development Bureau (ELUPDB).

In 2021, the DHSUD unveiled the National Housing and Urban Development Sector Plan, which contains the bio-regional development program that is aligned with the R2R Planning Approach.

The key concepts of this program include “(1) delineation of boundaries, (2) consolidation of regulatory jurisdictions of different national and local agencies, (3) provision of technical support and guidelines for creation and development of authorities or formal LGU alliances, (4) enforcement of R2R planning and integrated watershed planning approach, and (5) mainstreaming of water sensitive urban design in the Comprehensive Land Use Plan (CLUP) guidelines and detailed guidelines for low impact, low emission development in LGUs.” 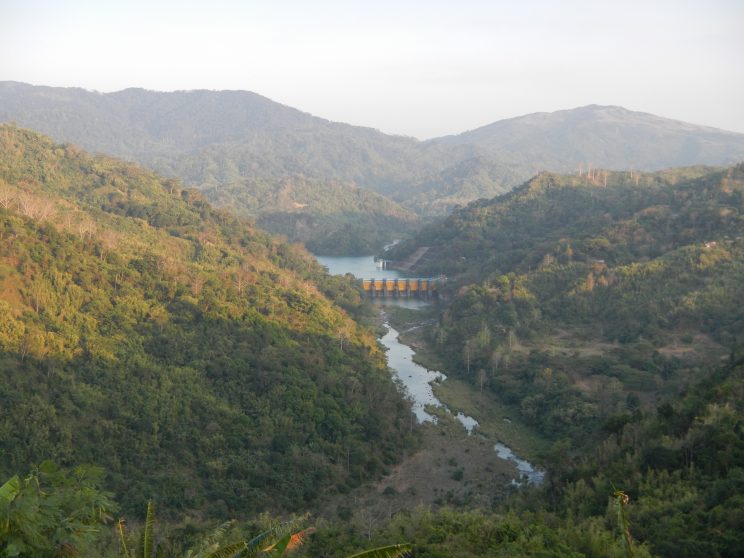 The gaps that revolve around it

Despite the inclusion of the R2R method or WEM framework in national and regional policies, some gaps and issues need to be addressed.

Gorospe specified some of the challenges that impede the R2R approach’s viability and implementation. The first is population growth, which has led to unregulated land use conversion. “With the population growth, there’s increasing pressure in the production of goods and services. In most instances, our watersheds suffer from this.”

Next is the question of political will. Gorospe said, “Although we have good plans, sometimes, when it comes to implementation, that’s where the problem lies.”

Cruz said that there is also an inadequate understanding and appreciation for the Ridge to Reef concept and how it should be executed among local governments, which is another barrier to the framework’s effectiveness.

“The purpose of this advocacy project is to promote greater understanding and a greater appreciation of what the concept is all about and how it is to be implemented in land use planning. That’s why we are partnering with the Housing and Land Use Regulatory Board (HLURB) in the training component of this project, so that, together, we can have a greater impact, in terms of a clearer understanding of the Ridge to Reef approach and how they are applied in comprehensive land use planning,” he added.

Usec. Sombilla expressed that in filling the gaps concerning land use planning, “what we really need is genuine cooperation, coordination, and participation, not only from us in the government, but also from other stakeholders.”

The panelists’ findings and reports clearly show that policies to promote watershed ecosystem management are already in effect. Industry experts said that prioritizing capacity building among local government units is necessary to strengthen and support these policies and advocacy.

Ultimately, the efforts to push for watershed-based land use planning and management all boil down to hopes of improving Philippine watersheds and contributing to raising the quality of life of all Filipinos.