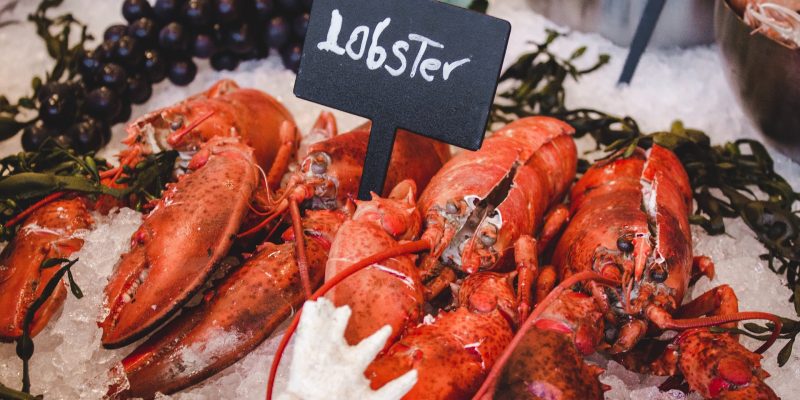 Photo by Louis Hansel of Pexels.

Though crustaceans like lobsters turn orange when cooked, it is rare for orange lobsters to exist in the wild. Most lobsters have a mottled brown exoskeleton. So when a live orange lobster arrived in a seafood chain restaurant in the USA, its staff immediately knew that what they had was unique.

A Red Lobster restaurant in Hollywood, Florida received the orange lobster as part of its supply shipment, according to a statement from the restaurant on July 12, 2022.

The staff named the lobster “Cheddar” after the name of their biscuits. Knowing how rare orange lobsters were, they immediately went to look for someone who could take care of Cheddar.

People from the Ripley’s Aquarium of Myrtle Beach, a marine animal park in South Carolina, answered their request and took Cheddar to its new home.

According to Ripley’s Aquarium, orange lobsters are born with a one-in-30 million chance. The orange pigmentation is due to a genetic mutation that leads to increased production of a certain protein. Lobsters may also develop blue or white colors. Lobsters with bright colors are rare in nature because their color could make them more attractive to predators.