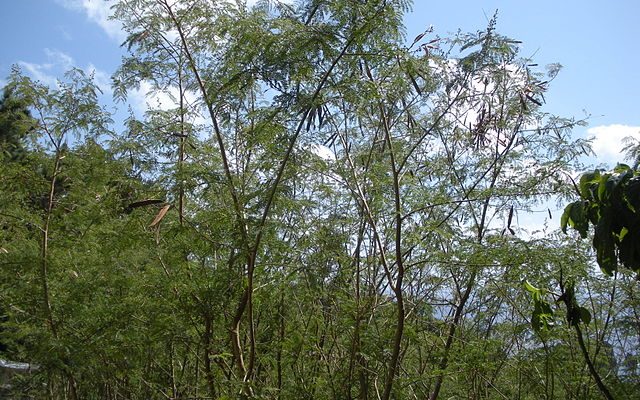 With the Philippines being a hot pot of different cultures and languages, it is easy for the names of plants to get mixed up. A name could refer to a certain plant in one region but mean something else in another. A single plant can be referred to by different names but they actually mean the same thing, while some plants may be mistaken for another because of how common names tend to be misused.

An example is how ipil (Intsia bijuga) is interchanged with ipil-ipil (Leucaena leucocephala) even though they are two different species. 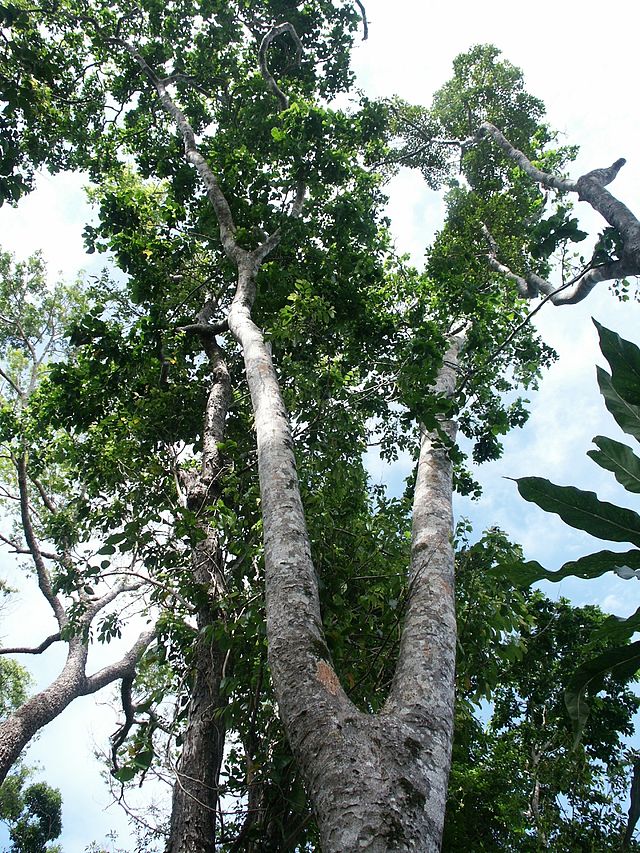 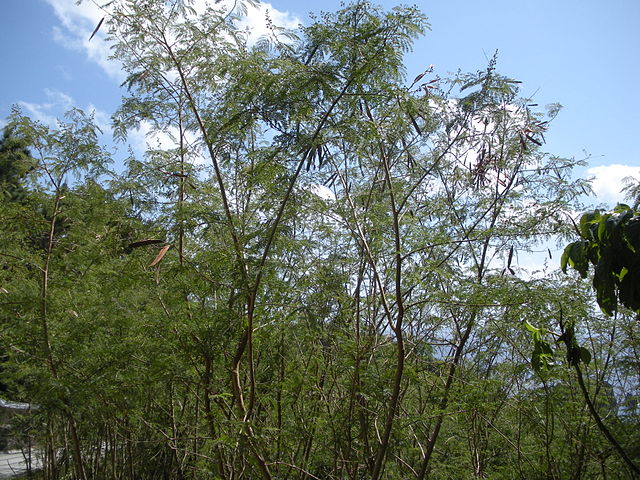 The two species both belong to the family Fabaceae, also called Leguminosae. This expansive family includes soybeans, peanuts, and alfalfa. It even includes narra (Pterocarpus indicus), the national tree of the Philippines. Ipil and ipil-ipil both produce legume-bearing pods, but this might be where the similarity ends.

Physiologically speaking, it is quite easy to differentiate the two species. According to their descriptions from a 2002 publication by the Department of Environment and Natural Resources (DENR), ipil has heart-shaped elongated leaves while ipil-ipil has pinnate leaves. In terms of the pods they bear, the ipil tends to be broad, measuring 10-25 cm long and 5-8.5cm wide, while the ipil-ipil is slender, measuring 12-18cm long and 1.4-2cm thin. 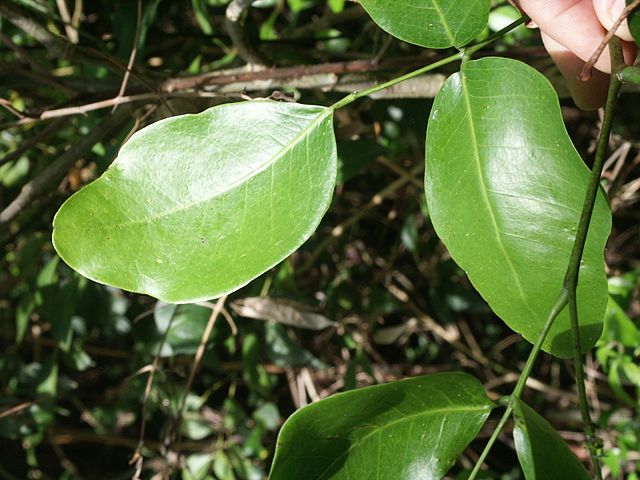 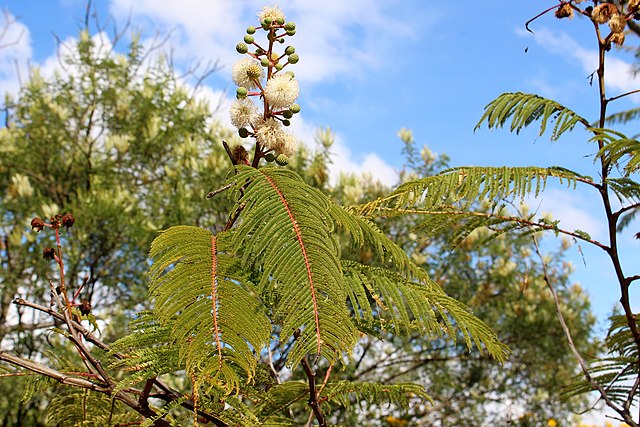 Another important difference, which drives the conversation of why it is important to differentiate the two species, is that the ipil is native to the country while ipil-ipil, which is native to Mexico, is considered invasive.

Ipil-ipil is included in a list of the 100 worst invasive alien species of the world compiled by the Global Invasive Species Database, which is managed by a global network under the International Union for Conservation of Nature.

Ipil-ipil is even included in the DENR’s invasive species strategy and action plan for 2016-2026. The document details that this tree renders the land unusable. It is a potential habitat transformer, reducing species diversity and out-competing native species.

This is a far cry from the days when ipil-ipil was considered a “miracle tree.” A precursor to the Philippine Council for Agriculture, Aquatic, and Natural Resources Research and Development (PCAARRD) released a publication in 1980 about its recommendations for the propagation of the tree. The document stated that the ipil-ipil was dubbed “The Wonder Tree” and even “The Supermarvelous Tree.”

This is because of the wide range of use of ipil-ipil as a source of wood, animal feed, and fertilizer. It was also used in reforestation and erosion control.

As for ipil, its wood is considered a high-grade construction material, according to a 1997 manual by the Forest Products Research and Development Institute. It is used in constructing houses, furniture, flooring, boat components, and piers. It also withstands waterlogging and termite attacks, which makes it ideal for use in floorings and roadside planting, according to DENR Central Luzon.