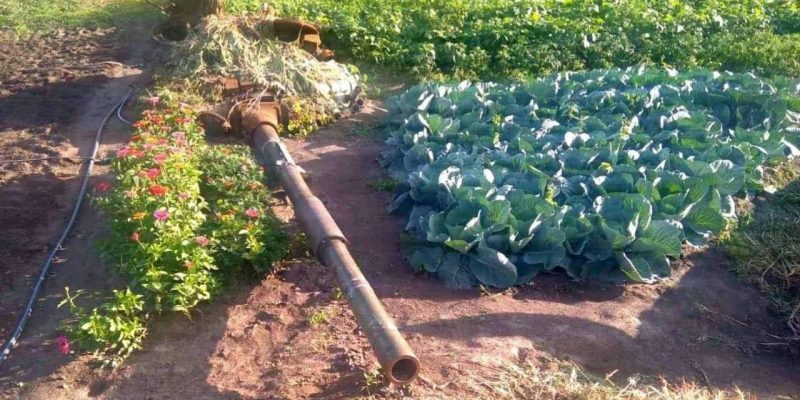 The turret of the destroyed Russian tank. Photo from the General Staff of the Armed Forces of Ukraine.

Farmers face a lot of issues on the field. Fortunately, one problem that most farmers would not have to deal with in their entire career is how to lift a wrecked Russian tank away from their farm.

But this is exactly the conundrum a Ukrainian farmer named Valerii is facing. After failed attempts to lift the tank, his solution was just to let it be. As a result, he landscaped his garden around the tank with a style that captures what a post-apocalyptic garden may look like. 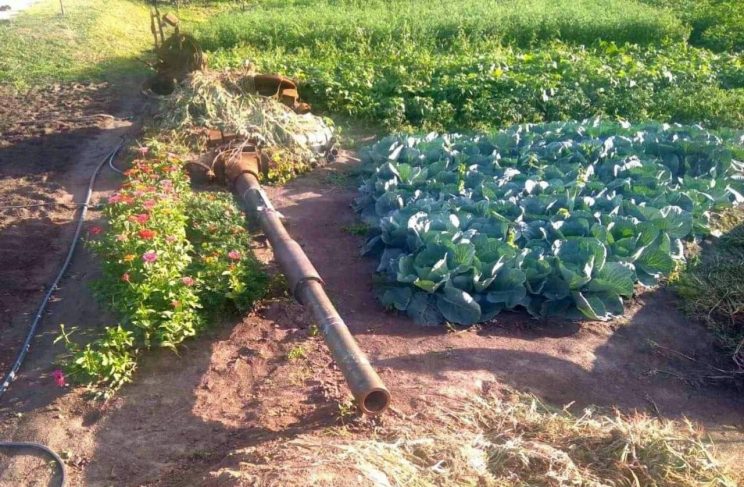 The turret of the destroyed Russian tank. Photo from the General Staff of the Armed Forces of Ukraine.

Valerii was forced to evacuate his home in the village of Velyka Dymerka, Kyiv on March 14 as the Russian military was set to move in on their area the next day.

After Ukrainian officials declared the entirety of Kyiv liberated from Russian forces on April 2, Valerii decided to return home on April 8, only to find the tank on his property.

He shared to Reuters that he was able to move the turret, but not that far away from the tank. He also hired a construction crane to lift the tank but it was not able to handle its weight. Left with no choice, Valerii decided to plan his garden around the tank so he could plant his vegetables for the summer.

The General Staff of the Armed Forces of Ukraine shared the photos of Valerii’s farm on their Facebook page. The Ukrainian army stated in its post that the turret is awaiting removal but for now, remains as a container for compost.