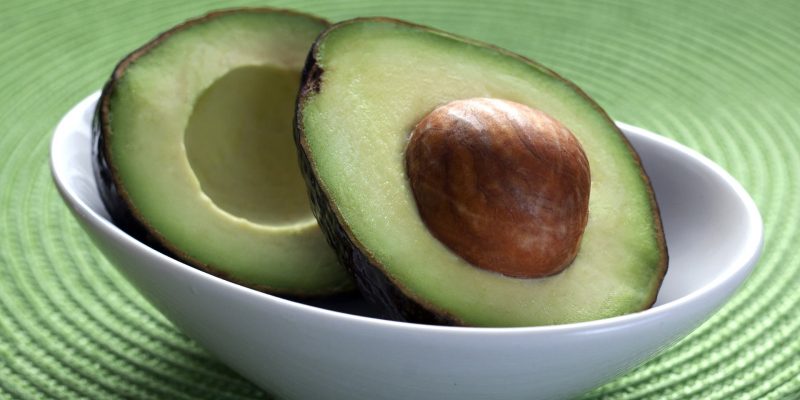 Here are some crops that are abundant in August.

Avocado, sometimes known as ‘alligator pear,’ has a long fruiting season in the Philippines, lasting from May to September. However, in some areas, its peak season is from January to March.

The avocado is one of the world’s healthiest and most adaptable fruits. It is suitable for individuals with diabetes and anemia due to its low carbohydrate and high fiber content. 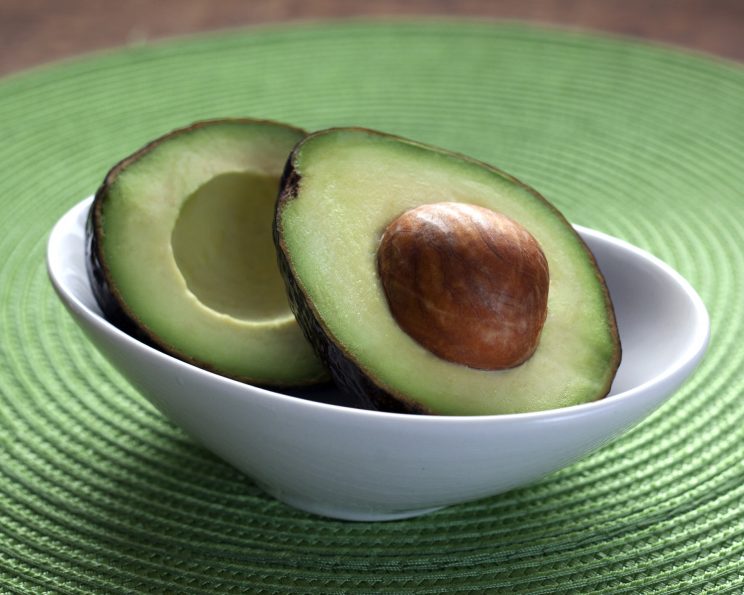 It can be locally found in two colors: green and purple, with many Filipinos favoring the purple varieties.

It is frequently enjoyed raw or as a dessert fruit with milk and sugar, but it is also used as an ice cream flavoring, a sandwich filling, a dip, or a soup ingredient.

If last month we highlighted mangosteen, aka the “Queen of Fruits,” this month it’s durian, also known as the “King of Fruits,” that’s in season.

It is named as such in Southeast Asia due to its thorns and pungent smell.

In the Philippines, durians abound in Mindanao, particularly in Davao, where fresh fruits and durian-based candy bars, pies, cakes, jams, and other products are available. 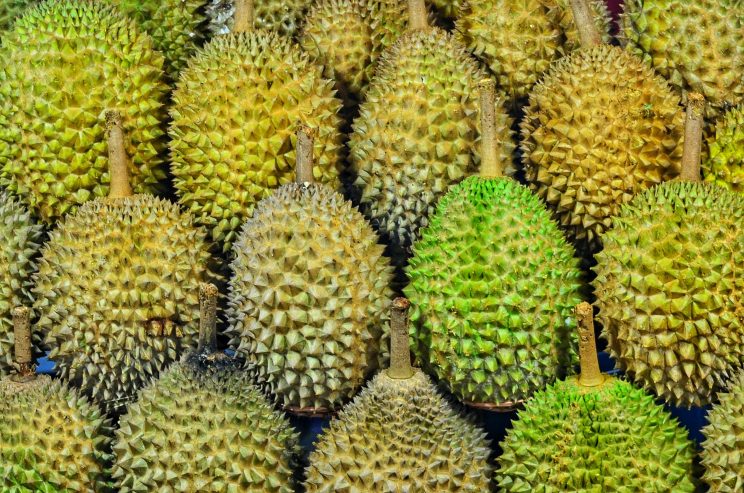 Guyabano, or soursop, is a small tropical fruit tree that yields green heart-shaped or oblong fruits with soft spikes on the surface. It is known for having sour-tasting, soft pulp that is rich in carbohydrates and vitamin C.

This fruit can be eaten raw, or as a fruit juice, as flavoring, purée, or tea. Due to its sweet taste, it is also processed into jellies, jams, and candies. 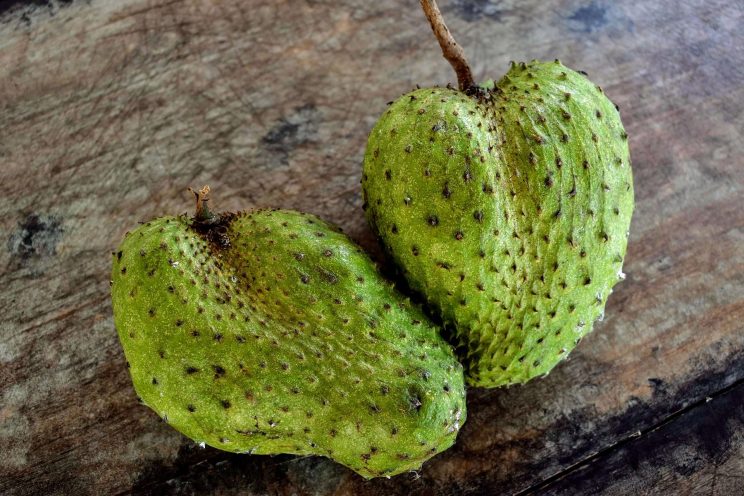 It has scientifically and traditionally shown to have numerous natural benefits. It reduces fever, spasms, heart rate, and blood pressure. It also aids in relieving pain, inflammation, and asthma.

A staple food that is available all year in the Philippines is sweetpotato, otherwise called yam in English, and kamote in Tagalog. It has numerous applications ranging from food to feed to raw materials for various products.

Both its leaves and edible roots are edible. Its tubers come in a variety of shapes and skin colors, including yellow, orange, red, brown, purple, and beige. The color of its flesh can also differ depending on the variety, appearing in shades of beige, white, red, pink, violet, yellow, orange, and purple.

Sweetpotatoes with white or pale yellow flesh are known to be less sweet and moist than those with red, pink, or orange flesh.

Kamote is often boiled, fried, and used as an ingredient in different dishes and food products.