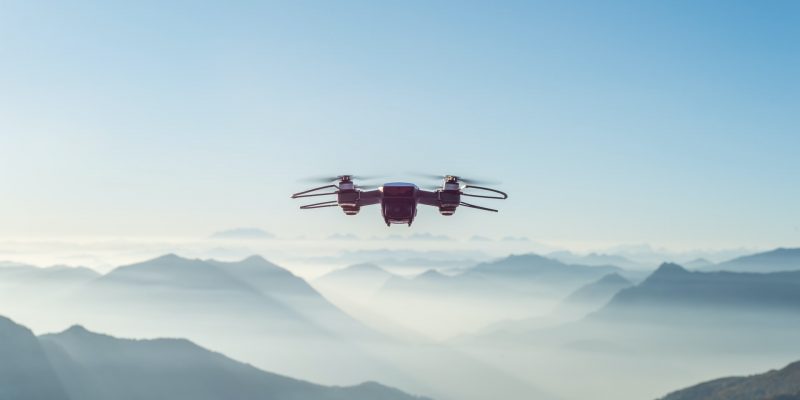 Photo by Alessio Soggetti from Unsplash.

The skies are the highways of tomorrow. This idea seems more and more likely now that more businesses have been taking advantage of drones to deliver their products. In the central African country of Rwanda, drones are being used to deliver a substance that is of particular importance to farmers — pig semen.

The project started on January 25, 2022 as a collaboration between the Rwanda Agriculture Board and a medical products delivery company called Zipline Rwanda.

The semen are collected from pure European pig breeds like the  Large White, Landrace, Pietrain, and Duroc. Pig raisers believe that using these breeds will improve the genetic line of local swine.

The project is part of Rwanda’s plans to increase pork production from 19,945 tonnes in 2016-2017 to 67,076 tonnes by the end of this year. The agriculture board aims to inseminate more than 150,000 per year using the delivery technology.

Using drones aims to solve the logistical problem of transporting semen in Rwanda. Since swine semen has a short shelf life, it needs to be immediately delivered after collection. This presents an issue because of the distance between semen processing centers and breeders. In one case, a driver from a processing center in Muhanga Disrtrict would need to travel three hours to deliver semen to Nyamasheke District, which is 180km away.

Swine raisers has expressed support for the project, according to Africa News. One farmer, Anicet Karambizi, said that 82 out of 145 pigs were bred through seme delivered by drones. As an additional benefit, the farmer believed that the new delivery system helps reduce the risk of transmitting viral diseases.