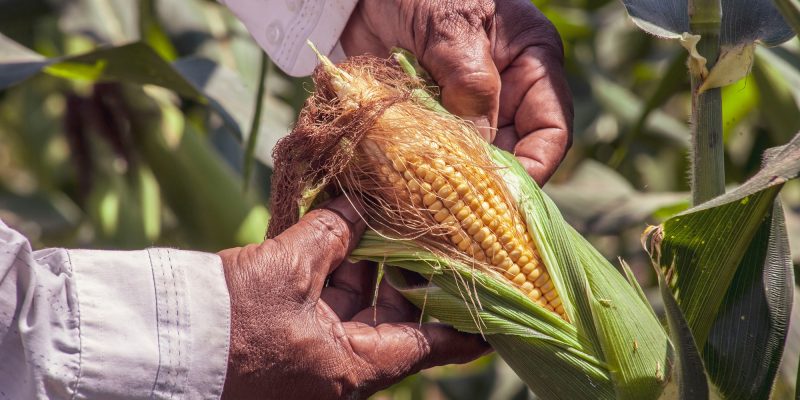 Photo by Frank Merino on Pexels.

The Philippine Chamber of Agriculture and Food, Inc. (PCAFI) held its second roundtable this year, with PCAFI President Danny Fausto once again putting forth the concerns of the agriculture industry, which are especially urgent given the looming food crisis amid the country’s food insecurity.

“Right now, we are a nation in a hurry. Time is of the essence. … And as have been reported, 93% of the budget for 2022 has already been spent and obligated, so we can just hope for the best for the next half of this year. While we are facing a possible food crisis, we are also scamplering for much-needed resources to be able to produce more,” Fausto said.

Still, there are possible solutions in sight, starting with an increase in the country’s agriculture budget. “…The budget for 2023 is now being repaired and being submitted to congress and we are confident that since there were pronouncements that now, agriculture is given top 5 priorities in terms of budget allocation,” he added. 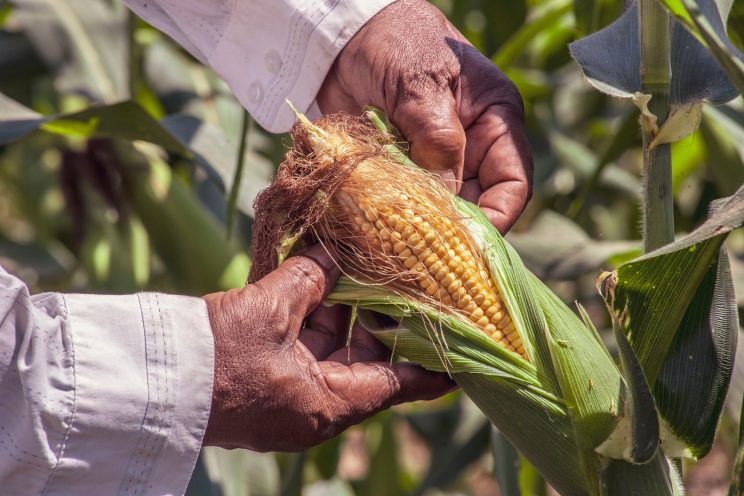 Photo by Frank Merino on Pexels.

The question now becomes how can the Department of Agriculture (DA) manage its remaining funds and maximize the incoming budget, which is said to be a total of 181 Billion over the course of a few years, up from last year’s 85?

Here are some things the organizations urges the government to consider:

Consider underfunded but equally important industries. Fausto appeals for budgetary allocations to important sectors and industries, such as the salt industry, which does not have a budget. The country currently imports 93% of its salt, though this is mostly due to the ASIN Law, which makes the local selling of non-iodized salt illegal.

Another example cited is dairy. “It was given the lowest budget ever in the livestock sector, 270 million out of the 181 billion. We are proposing to give back at least double it.”

Create a Bureau of Agricultural Cooperatives in the DA. This is to accelerate the creation of farming cooperatives and the distribution of resources to these organizations “for consolidation, clustering, and of course, economies of scale.”

Related to this is the request for the deployment of more agricultural technicians to relevant barangays, at least a 1:10 ratio, “to assist the farmer in the new technologies and to ramp up and increase production.”

Set up mini agro-industrial centers. Fausto previously mentioned the need for mini agro-industrial centers strategically located in agricultural, aquaculture, and fishing communities that will help farmers in the handling and post-processing of their harvests. “…so that the value chain and processing and packaging and distribution, logistics, could be provided to the farmers so that the farmers’ produce will reach immediately the [retailers] and the market wholesalers, eliminating the middlemen that are not necessary in the value chain process.”

Add focus on the Pesticides and Fertilizer Authority (PFA). The PFa currently has the lowest budget in the DA, at 113 Million. The organization proposed that it be tripled, “so that it can help in the research and be able to bring down the cost of fertilizer.” Rising fuel costs is but one of the factors that contribute to the rise in fertilizer prices, and producing fertilizer locally will go a long way in lessening farmers’ expenses, not to mention creating more jobs.

Reestablish the Public Private Sector Monitoring Committee. PCAFI vice president for External Affairs Ernie Ordoñez, speaking in his capacity as chairperson of Alyansa Agrikultura, added the importance of keeping corruption from flourishing through the establishment of a Public Private Sector Monitoring Committee that meets once a month and reports directly to the President. He cited that it had been established twice before, both times lowering incidences of corruption.

Ordoñez, again speaking as Alyansa Agrikultura’s chair, likewise concurred with PCAFI’s suggestions, saying, “the farmers and fisherfolk completely support this effort because without markets and technology…  we will not get anywhere.

Fausto ended with a reminder that cooperation between the government and private sectors are important in ensuring progress. “…we can do it together, bring up production so that we can have food sovereignty or later on, food security.”