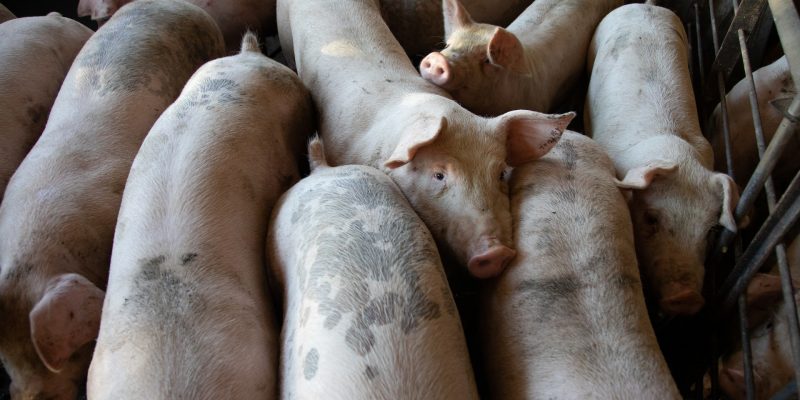 Photo by Mark Stebnicki on Pexels.

Before the Covid-19 pandemic and before African Swine Fever (ASF) entered the country, the Philippines was one of the top 10 pork producers in the world, with most, if not all of it going to local consumption. This was according to Rolando Tambago, president of the Pork Producers Federation of the Philippines when he spoke at the Philippine Chamber of Agriculture and Food, Inc. (PCAFI) roundtable last August 5, 2022. “We have at least 110 million Filipinos eating pork.” 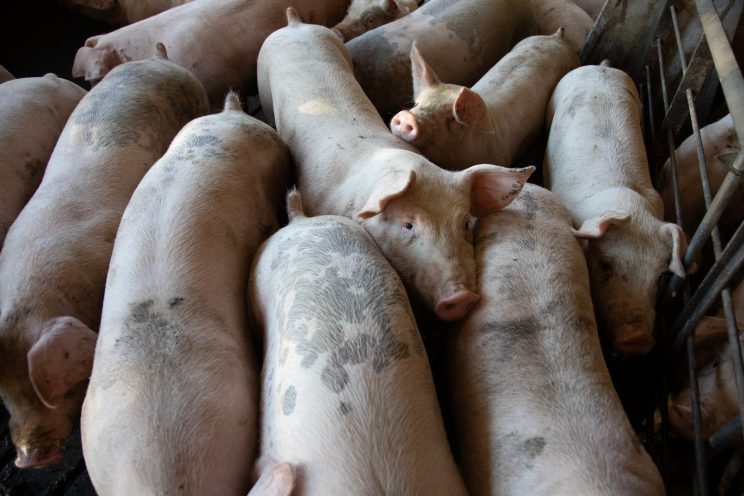 Photo by Mark Stebnicki on Pexels.

There is a need to tighten measures to control the continuing spread of ASF across the country, as Regions 6 and 7 are the only regions currently unaffected by ASF. “This is the reason behind the shortage,” Tambago said in Tagalog.

The suggested solution to this is to allocate a bigger budget next year for ASF control and eradication, “at least nine million in indemnification funds.” Added to this the need for a program that will encourage farmers to voluntarily surrender any infected swine for culling by offering “P10,000 for every head culled.”

“We believe that by doing that, it will control the spread of ASF until a vaccine arrives,” Tambago said.

Another concern is the rising cost of production. “Almost 70% of our cost comes from feed and 50% of our feed is from corn.” This can be a huge opportunity for corn farmers. The suggestion is that the government consider subsidizing the corn industry, as it will benefit the hog, poultry, and aquaculture industries. “There’s a big potential to lower our cost of production if the government will support it in terms of, maybe making it easier to avail of loans or subsidies, and most importantly, through mechanization and postharvest facilities.”

Consolidating corn farmers to achieve economies of scale is also important. “In that way, we can lower the cost of corn, and it will affect the lowering of the cost of production of pork. Not only pork, but also [poultry] and aqua.”

Tambago also cited a “low confidence of the pork producers to increase the production to achieve self-sufficiency because of… policies unfavorable to the industry.”

He added that while private sector stakeholders are sometimes consulted, their opinions, taken from years on the field, aren’t always taken into consideration, and that many policies, such as the increase in minimum access volume and the lowering of tariffs in importation, make it difficult for local producers to compete with foreign products. “[The pork industry] doesn’t need subsidies,” he said. “What’s important to us are policies  that will make the environment of our business more favorable to us to be able to produce.”

As of the time of the interview, only Regions 6 and 7 have been reported as unaffected by ASF. Tambago posits that if ASF reaches these provinces, pork prices might reach as high as P450-500 a kilo. “All of us as consumers will have a hard time. Us producers, we are also consumers, and it’s very difficult for our economy.”

He also related that importing pork did not, and will not necessarily contribute to lowering prices, as vendors tended to sell even imported pork at higher prices. “Based on 2020 and 2021 figures, even with the jump in volume of importation and even lower tariff, and with a landing cost of P160… pork was still expensive. So it’s only the importers who benefitted from this… and not… consumers,” Tambago said. “The way to go is really local production. And we only need a long term policy environment that is favorable to this industry.”

As the ‘Ber months approach, the big question becomes, will there be enough pork in December? “All the members of the associations of our federation are really trying to increase our volume, especially in areas that are negative for or don’t have ASF,” Tambago said. “We are really serious in helping this government increase local production so that our consumers will also benefit from this goal. That’s why our objective right now is really working with the government and improving local production.”