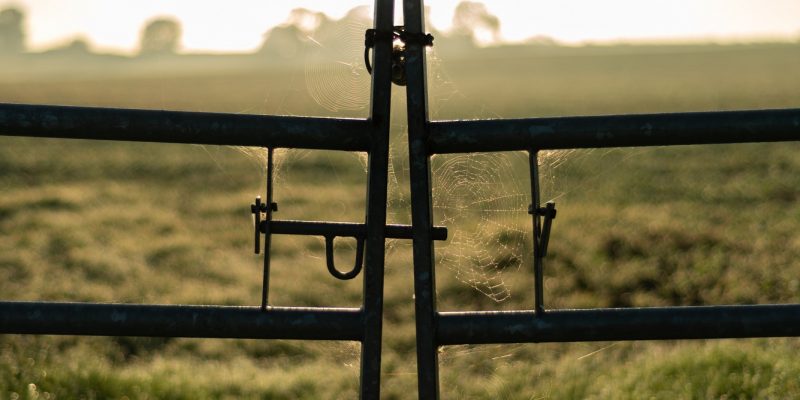 The Mandanas-Garcia Ruling, or Executive Order 138 (EO 138) is a Supreme Court ruling petitioned by Batangas Governor Hermilando Mandanas and former Bataan Governor Enrique Garcia Jr.that, according to the Philippine Information Agency (PIA) website, “requesting the basis of computation of the Internal Revenue Allotment (IRA) of LGUs be adjusted to include national taxes.”

How will this affect the agriculture sector? 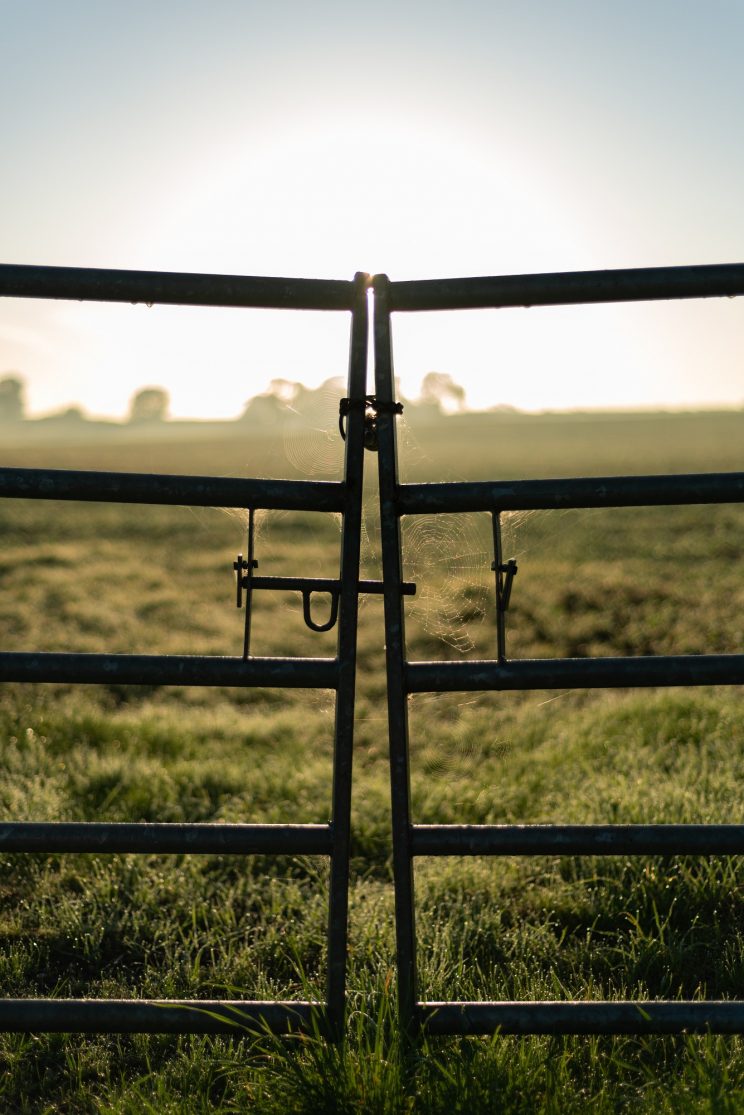 The whole document can be found online via the Official Gazette, which includes items specifically related to agriculture on the barangay, municipal, and provincial levels that range from “agricultural support services” to “enforcement of fishery laws in municipal waters including the conservation of mangroves.”

“The effect of the Mandanas Ruling will only be detrimental to agriculture if the local government units will not perform its duty under Section 17 of Republic Act 7160 or the Local Government Code,” Danilo Fausto, president of the Philippine Chamber of Agriculture and Food, Inc. (PCAFI), said. “While they have an increase in IRA allocation, they also have increased responsibility, specifically in the implementation of the agricultural sector’s development, food security, and food production.”

The LGUs have free reign to use the funds as they see fit, and there is a concern that the agriculture sector may not always be top of mind when it comes to the use of these funds, or the resulting projects, no matter how well meaning, might be executed without consulting farmers, agribusiness owners, or agriculture experts.

So how can we ensure that a part of the funds are used in agricultural projects that are of real benefit to farmers, fishers, agribusinesses, and the like? There is no simple answer, but PCAFI has offered some suggestions.

The first is that a certain percentage of the budget from the Mandanas Ruling be cited as specifically for use in aiding local agricultural production, with the items listed in Section 17 of Republic Act No. 7160 as a guide.

Second would be having the proper monitoring framework from the Department of Agriculture in place when it comes to the proposal and implementation of such projects. “This is with the approval of the President through the DILG. That’s why we’re seeking a meeting with the DILG to make sure the allocation of the agricultural sector is not diminished or minimized,” Fausto said, adding in Taglish, “Because it’s up to the Sangguniang Bayan, Lungsod, or Panglalawigan to specify the allocation of this money, [and] we want to make sure that food production [and] food security should be part of the priorities, just like the priorities of the current administration.”

Third is the allocation of part of the Local Government Support Fund given to poor municipalities on top of the IRA to be “used properly for agriculture production [to] increase the income of farmers. And it’s up to the national government to make sure that this… is implemented.”

To aid with this is the fourth suggestion, an agricultural technician for every 10 barangays “to assist… the LGUs and farmers [in]… project origination and management and governance of business enterprises in the barangay [and] municipal levels.”

The private sector is hopeful given the President’s focus on attaining food self-sufficiency in the country. “We go with the President and thank the President, being the secretary of Agriculture, for giving priority to food production,” Fausto said.

“Food Security is always part of National Security and the private sector has to be given the incentives and the encouragement to expand investment because we cannot just rely on the local government units or the national government for this food production.

“The private sector has a role to play, and this can be done through organizing the cooperatives… teaching them governance, proper management, and financial literacy, to be able to manage and supervise good, active undertakings for agriculture.”

If part of the extra funds LGUs will be receiving because of the Mandanas-Garcia Ruling will be allocated towards agricultural projects tailored to each community’s needs, it may help farmers make more money while keeping the price of food reasonable enough for the everyday consumer.