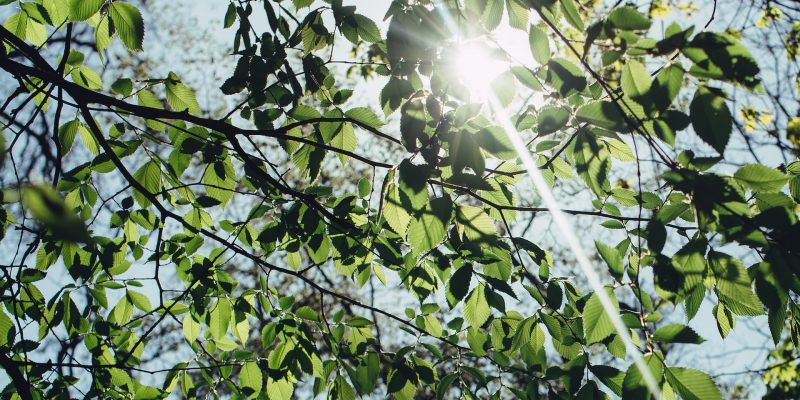 Photo by Rodion Kutsaev from Unsplash.

Photosynthesis is the process in which plants produce food for themselves by converting sunlight to glucose. But according to a belief held by many biologists, the process is relatively inefficient as plants cannot utilize most of the energy available in sunlight.

There have been several studies to get around this inefficiency issue, often by “hacking” the biological programming of plants via genetic modification. The most recent of these attempts is a study conducted by a team of researchers from the University of Illinois and the University of Lancaster. The research team genetically altered soybean plants to modify how they conduct photosynthesis. The result was an increase in average crop yield of 25%

The scientists focused on one crucial aspect of photosynthesis known as quenching. During full sunlight, plants absorb more light energy than they can convert. To avoid cell damage, they turn on this so-called quenching mode, allowing them to release excess energy via heat. But when the intensity of sunlight reduces, such as when clouds cover the sun, it takes time for plants to turn off their quenching mode, thus losing out on energy they could have converted.

To address this issue, the researchers edited the genes of soybean plants to turn off quenching mode more quickly. This modification allowed the leaves more time for photosynthesis, which the research team figured would translate to higher crop yield.

Due to the limitations of the study, more trials would have to be conducted to get the rest of the science community on board with their efforts. The research team, however, is convinced that their study could eventually help farmers, especially with increasing concerns over global food security.