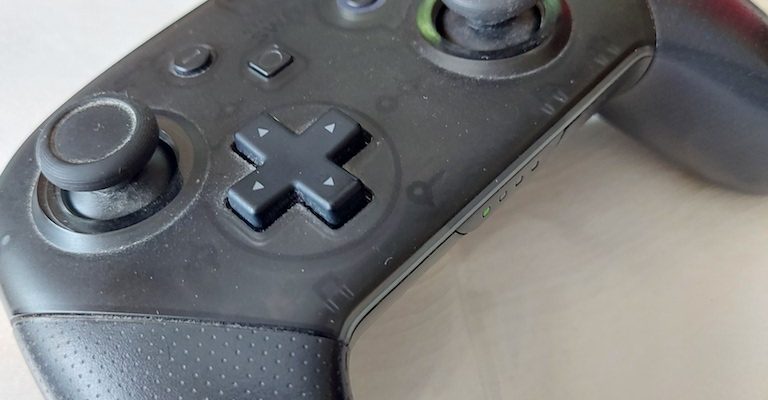 Video games and farming aren’t two things the average gamer would normally associate with each other, but among the waves of  “hero shooters” and “souls-like” games are titles like Harvest Moon and Animal Crossing, which appeal to the calmer, nurturing side of gamers worldwide. 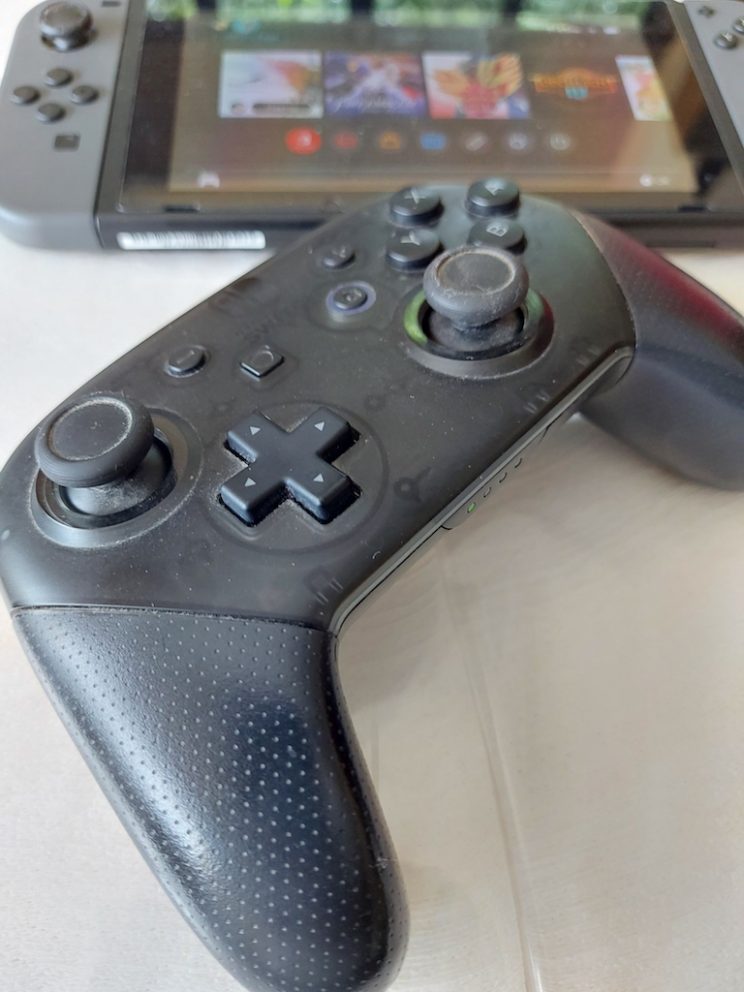 While “farming sim” enthusiasts usually only have a game or two to look forward to every couple of years, this year’s Nintendo direct has blessed us with a bumper crop of farming related and farming adjacent game announcements to look forward to in the coming months!

Story of Seasons is the modern day name of the “Harvest Moon” franchise, containing all the beloved mechanics and activities long-time fans have loved, but in a modern format. As with all main-line titles of the franchise, you inherit a plot of land from a relative, form bonds with the town’s people, get married, and work towards cultivating your farm and family.

If farming with a touch of adventure and magic are more your style, then Faefarm might be the game for you! This multiplayer farming/action game from the developers of Dauntless has you tilling the land and exploring mysterious locations with the aid of magic, and the company of your friends…so long as they have their own Switch with a copy of the game, that is.

The remake of a beloved entry in the Story of Seasons spinoff franchise Rune Factory, with updated graphics and a brand-new marriage system!

This is our first and only farming-adjacent game on the list, with Atelier Ryza focusing on foraging rather than farming in order to increase combat potency. If you’re familiar with the combat systems of games like Genshin Impact or Tower Fantasy, then Atelier Ryza’s combat system should be fairly familiar.

Harvestella takes the farming of the Story of Seasons franchise and blends it with the aesthetic and combat of modern Final Fantasy games. Like most farming sim/action game hybrids, tending to your crops, hunting for crafting and cooking materials, and progressing through the main story are all intertwined to give the player the experience of being a homesteader in a foreign fantasy land. If you can’t wait to get your hands on Harvestella, the free demo should already be downloadable from the Nintendo eShop.

Special mentions: Rune Factory 5 and Sakuna: of Rice and Ruin

If you just can’t wait to sink your teeth into some “farmey-fightey” goodness, then why not try out Rune Factory 5 or Sakuna: of Rice and Ruin? Rune Factory 5 is the latest entry in the franchise, only having been released in May of this year! It’s a well reviewed and loved game, and is new enough to still have tons of people to talk to about it online! Sakuna on the other hand was the sleeper hit of 2020, which almost single-handedly renewed public interest in farming sim games. This indie game managed to surpass all expectations and then some by expertly blending rice farming with side-scrolling adventure, and even causing Japan’s Ministry of Agriculture’s website to temporarily crash due to the hoards of players looking for rice growing tips.