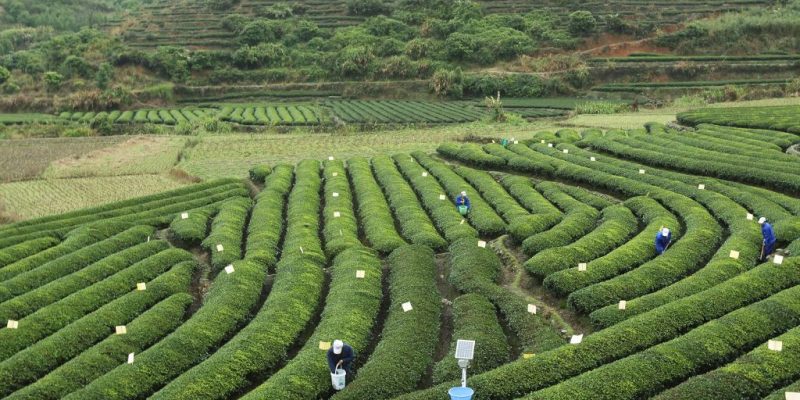 Like other industries, agriculture is both a contributor to greenhouse gas emissions and a recipient of the consequences of the resulting climate crisis. However, compared to other sectors, it is much more vulnerable to climate impacts. Agribusinesses need to adapt to the ongoing climate change and mitigate their impact on greenhouse gas (GHG) emissions.

According to Martin Lemoine, Head of the Asian Development Bank’s (ADB) Private Sector Agribusiness Unit, methane from farm animals and nitrous oxide from fertilizers are the two main agricultural GHG emissions. However, there are already interventions, such as modified animal feeds, alternate irrigation practices, speciality fertilizers, and the use of biochar as a soil additive that can reduce emissions.

Agroforestry, a technique of growing trees alongside crops and livestock, is slowly becoming a popular option among farmers. It can capture seven times more carbon than traditional monocropping practices, prevents erosion, increases soil water capacity, and provides shade for other crops.

Dietary shifts, such as consumption of fish and plant-based proteins as a replacement for animals, can also reduce GHG emissions, according to Lemoine. He also emphasized the importance of choosing locally-grown food to reduce carbon footprint. Getting food from nearby farms cuts carbon emissions from transport. With the help of government and private institutions, farmers and companies can craft mechanisms to reduce their waste through natural interventions or make profitable products from them.