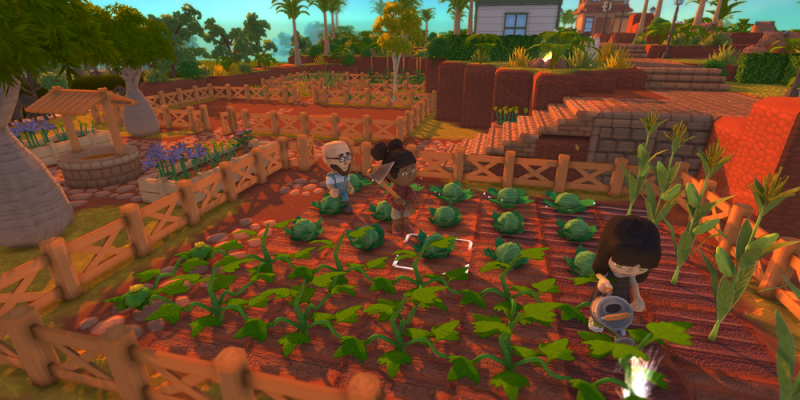 Gaming connects millions of people worldwide. It is not surprising that the online gaming industry continues to grow, but a trend is getting clearer: more and more games are now about growing things.

The response to a newly developed farming video game in Australia was phenomenal. More than 250,000 copies of Dinkum, a farming video game featuring giant wombats and fire-breathing Tasmanian devils, were sold since June 2022. Dinkum’s developer, James Bendon, shared that he initially created the Dinkum to reminisce his childhood memories in a small countryside town and was actually surprised by the public’s unpreceded interest in the farming game.

Another game developer, Nathan Groves, is currently crafting a game called Pasture: The Livestock Simulator to promote the local cattle industry in his town in New Territory (NT), Australia. Groves shared that farming games revitalized his interest in agriculture, especially the simulations of different farming equipment. “Games can influence people and we’re intending to make this game a fun way for people around the world to experience the NT’s cattle industry,” he said.

Dylan Bennett, the founder of the game development company Larrikin Interactive, said that he noticed that organizations were starting to realize the impact of video games in influencing the young generation. Bennett also emphasized that farming games are not just merely channels to spark interest in agriculture, they can also be platforms where agribusinesses can advertise.