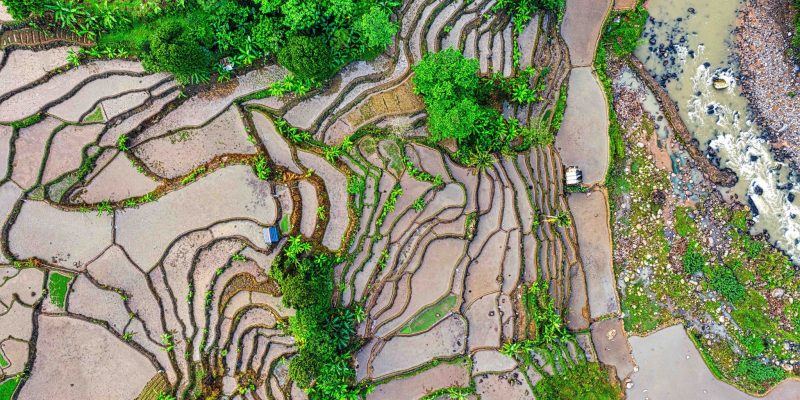 The worsening effects of climate change, pandemic, and raging wars have altered global patterns of food production, trade, and consumption. The crisis in food supply exposed the different lapses in the global food system neglected for the past several years.

Climate change continues to threaten the world’s agriculture by triggering a series of extreme weather events, such as droughts, storms, and record temperatures. The pandemic and the war in Ukraine disrupted the fragile food system that triggered a global crisis, driving millions into extreme poverty and magnifying hunger and malnutrition.

A revamp of humanity’s choice of crops, farming practices, and food transportation methods is needed to avert the global food crisis. Diversifying agricultural systems, such as establishing urban gardens and using idle spaces for food crops, are also necessary to increase the food system’s resistance to extreme climates and provide an additional livelihood for farmers.

Since the start of civilization, humans have grown about 7,000 plant species as crops, though only three (rice, maize, and wheat) currently make up more than half of the human diet. Furthermore, these three major food crops were also used for biofuels and livestock, exacerbating the supply crisis. There are already calls for the re-cultivation of the “forgotten” food crops, such as fonio and Bambara groundnut, to reduce the population’s dependence on a monotonous diet of uniform and ultra-processed products.

Investments, thorough scientific research, and collaboration with farmers are necessary to revive previously grown food crops. Both producers and consumers should lead in rethinking the food system to avert the worsening food crisis.