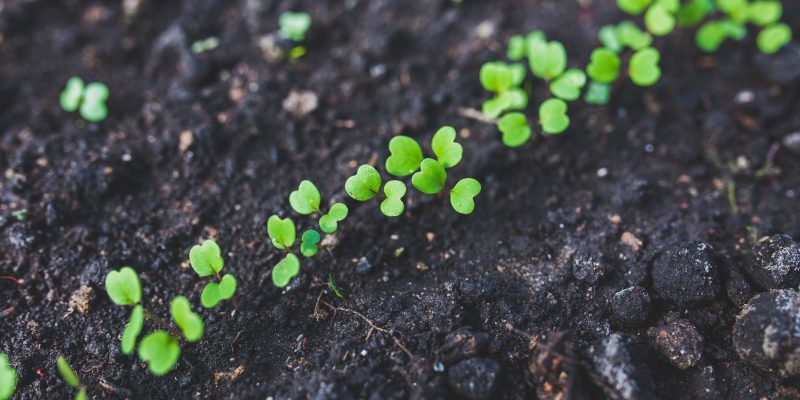 As agriculture continues to suffer from the worsening effects of climate change, it is also called upon to act and mitigate its contribution to global greenhouse gas emissions (GHGs). Several efforts are being made to achieve sustainable agriculture in order to balance the growing nutritional needs of society and the industry’s impacts on the natural environment.

More and more people are considering organic agriculture as the best way forward, but a group in Palawan is taking it to the next level through “bio-dynamic” agriculture.

During a webinar spearheaded by SOYA Producers, Inc. on November 11, 2022, Dr. Grace Zozobrado-Hahn and her husband, Walter Siegfried Hahn, shared insights on how to make farming healthier for both the environment and humans through bio-dynamic agriculture.

Both Dr. Grace Zozobrado-Hahn and Walter Siegfried Hahn are members of Koberwitz 1924 Inc., a charity located in Puerto Princesa City, Palawan. The group aims to “re-unite man and nature, Earth and cosmos, rich and poor and people of all religions and beliefs.” Koberwitz 1924 has been actively involved in the local promotion of bio-dynamic agriculture, holistic education, water conservation, and propagation of a wide variety of seeds.

Dr. Grace highlighted the importance of organic farming to enhance not just the nutritional value of crops, but also to improve their. In a bid to “process whole foods for holistic nutrition,” she and Walter became deeply involved with bio-dynamic farming.

Bio-dynamic farming, according to the group, goes back to 1924. It’s very similar to organic farming but takes the farm system to a whole new level through metaphysical and spiritual roots. This involves considering a farm to have its own identity and be self-sustaining in its own right. Unlike typical organic farming which often relies on external sources of fertilizers and other materials, they highlighted that bio-dynamic farming is more of a closed-loop system where they produce their own compost.

They also work the land and harvest according to cosmic rhythms and use companion planting. “But maybe the most important part is that the farmer looks at himself as a part of [the] whole big universe,” the group said.

According to Walter, this farming method ensures the enhancement of soil quality, which then leads to crops that are not just healthier, but also taste much better than those planted under normal conditions.

While increasing the benchmark of farming entails a lot more challenges and considerations, pursuing a “healthier” form of farming is worth trying, Dr. Grace said.