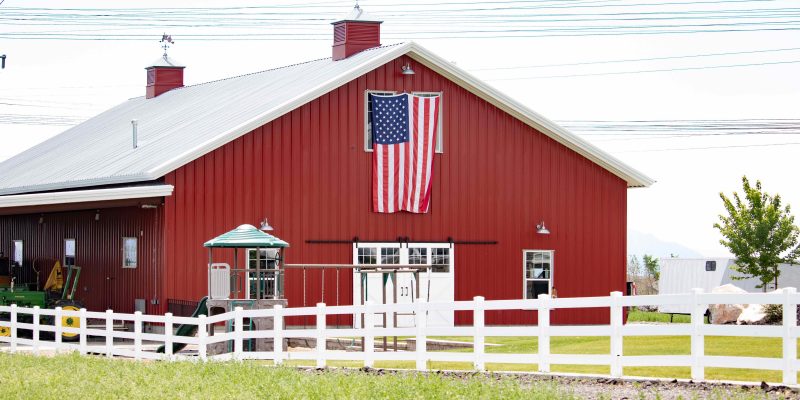 In Xiaohongshu, a lifestyle app commonly referred to as China’s Instagram, thousands of posts bearing the hashtag “American farm style” have taken social media by storm.

While imitating American life has been an evolving theme for many social media influencers in past years, a surge in posts was observed during the height of the COVID-19 pandemic. From “pretending to be in Los Angeles” to “American high school life,” the thematic contents enabled many to embrace Western culture while international travel was still restricted.

In the latter part of 2022, many influencers posted photos of themselves as if they were on an American farm. They were spotted posing alongside iconic farm objects such as piles of hay, farm animals, and pumpkins. Some establishments have also joined the hype, like a coffee shop in Beijing that decorated its space like the interior of a barn, complete with farm wagons and hay beds. “Pretending to be an American country girl is a ton of fun. I feel like I’m in a Western movie,” one person wrote in a post.

Americore, the term frequently used to describe the trend of glamorizing American life, has faced several criticisms, especially since the interaction between Chinese and Western lifestyles has been a controversial issue in China. Despite the criticisms, the “American farm life” trend remains a big hit on TikTok and in Xiaohongshu. “I actually think it’s cute. I’ve been seeing a steady increase in other countries actually vibing with the American aesthetic and it’s fun to see us be romanticized a bit,” another commenter wrote.

Microplastics are leaching into agricultural lands at an alarming rate