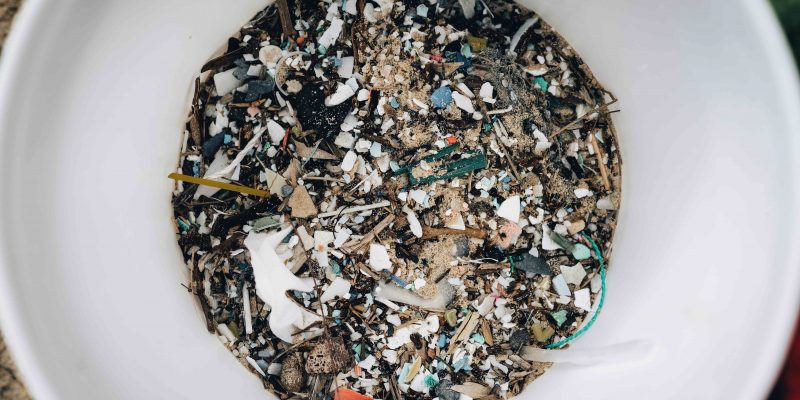 Plastic pollution is one of the most pressing environmental issues in the world today. A recent report from the United Nations Environment Programme (UNEP) highlights its threatening impact on agriculture.

In the 29th edition of UNEP’s Foresight Brief, experts highlighted the alarming increase of microplastics in the world’s soils. Microplastics are very tiny plastic particles less than five millimeters in diameter and are known for being a potential health hazard for animals and humans, especially when they enter the food chain.

Because of their durability, plastics are often used as protective wraps or bags, such as for fertilizers and seedlings. Plastics are also used to build farm structures, such as greenhouses and irrigation pipes. However, through time, these plastic materials slowly break down into microplastics and may seep into the soil, according to the report. Depending on their concentration, these materials can change the physical structure of the soil, limit its capacity to hold water, and reduce plant root growth and nutrient uptake. Chemical additives associated with plastic production can also lead to health implications.

There are already efforts to reduce the reliance on hydrocarbon-based plastics and shift to bio-based plastics, but not all emerging alternatives are biodegradable and some may even pose a greater threat to the environment.

The report advised “nature-based solutions,” including considering “farming practices that work with nature.”