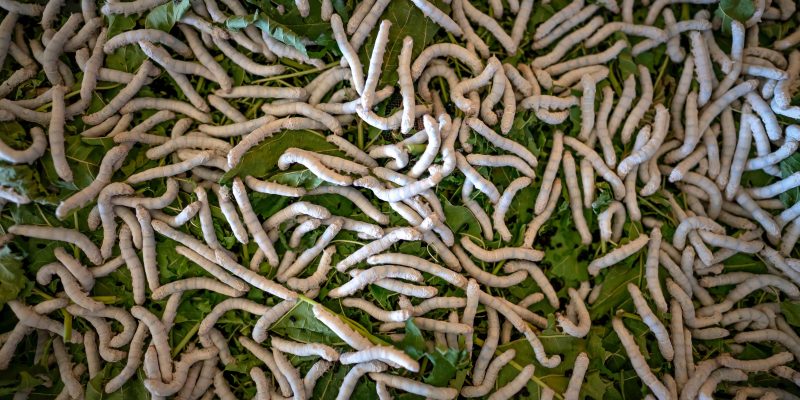 More than 1,900 insect species around the world are considered edible and consumed in countries in Central America, Asia, and Africa. Insects have long been grown for eating in Thailand and often served in street stalls.

Throughout the years, edible insect consumption has gained popularity in Thailand, even reaching fine-dining restaurants. More and more insect-based products are now being developed for human consumption, served in restaurants, sold in supermarkets, and offered as part of in-flight meals. From canned edible insect food to dried packed snacks, tourists and locals alike can try a wide variety of insect-based products in Thailand.

US firm Meticulous Market Research Inc expects the global edible insect industry to an annual growth rate of 28.3% and reach US$9.6 billion by 2030. Aside from increasing appreciation of insects’ nutritional value, growing concerns about the greenhouse gas emission of other protein sources and instability in food production due to climate change and raging wars are the primary driving factors affecting edible insect market growth.

Thai-based edible insect companies also reported a boost in sales, especially during the height of the pandemic. Some companies, such as frozen cricket producer Lan Farm Hug Co, continuously expand farms and product varieties to meet the global market demands.

Despite its increasing popularity, the lack of standardized laws and regulations and psychological and ethical barriers to insect consumption continue bugging the global edible insect market. However, increasing awareness of insect consumption’s nutritional and environmental value, especially in emerging economies, can help in maintaining the momentum of the edible insect industry.

Microplastics are leaching into agricultural lands at an alarming rate