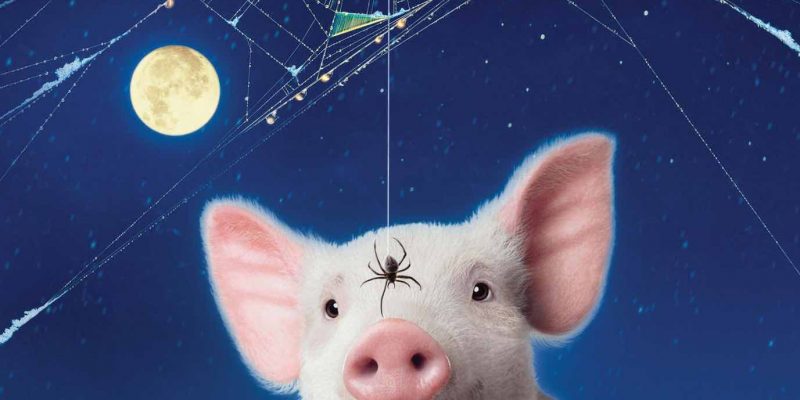 The much-awaited holidays are here. It’s that time of year to gather and enjoy the festive moments with your families and friends. It’s also the perfect time to curl up on the couch with your family to enjoy some heartwarming movies together.

From cultivating fruits to raising farm animals, agriculture has been a theme for many movies because it connects viewers to different cultures around the world. The struggles and success of the characters in the stories also give the viewers heart-touching lessons and realizations applicable across all walks of life.

Make sure to prepare your tissues and hearts for these seven heartwarming farming-themed movies to add to your binge-watch list:

Thinking of leaving the city and starting farming? This 2018 Korean film is about the adventure of a young woman who gets tired of the city and goes to the countryside to seek peace. She eventually develops her love for nature and became a farmer. 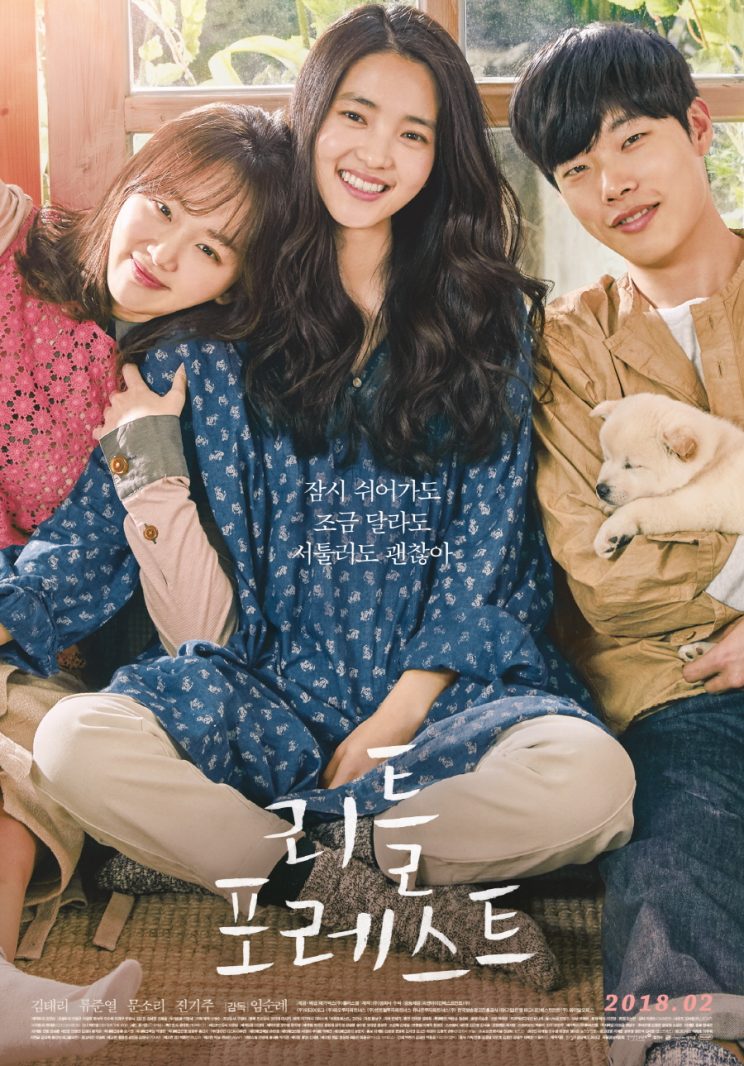 A classic children’s movie, this 2006 American film tells the story of a pig and his deep friendship with a barn spider. The story depicts typical farm life, with underlying tones on the real struggles of smallholder farmers and their animals. 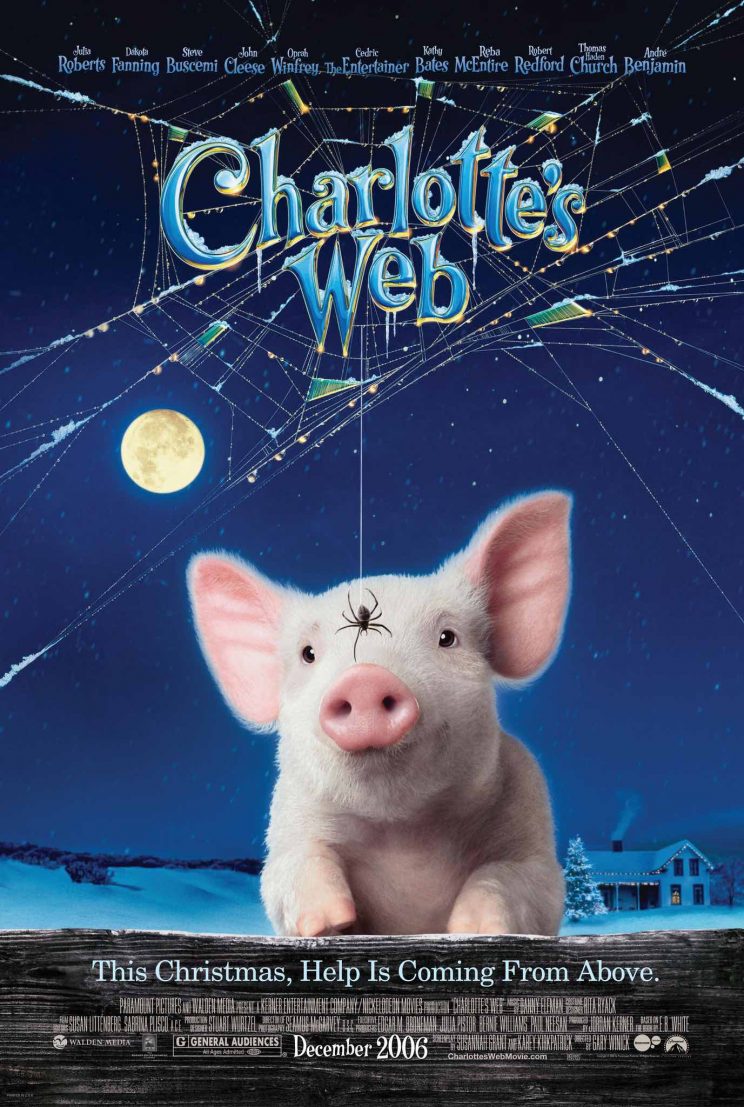 This 1994 drama film set in Cambodia depicts the struggles of farmers who wanted to develop rice farms amidst a society inclined towards imported rice. The film features the daily life and thoughts of a Cambodian family who wants to change the narrative and start their own rice farm. 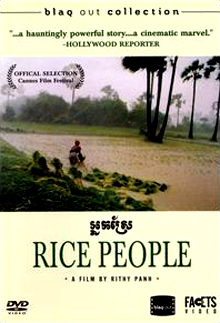 DVD Cover of The Rice People (Image from IMDb/Facets Video)

The film shows the long struggle between an American farmer and his son who wanted to leave farming and venture into car racing instead. From the conflict between parents’ and child’s interests to the decreasing number of younger generations who are into farming, the 2012 drama film offers a plot to which many can relate. 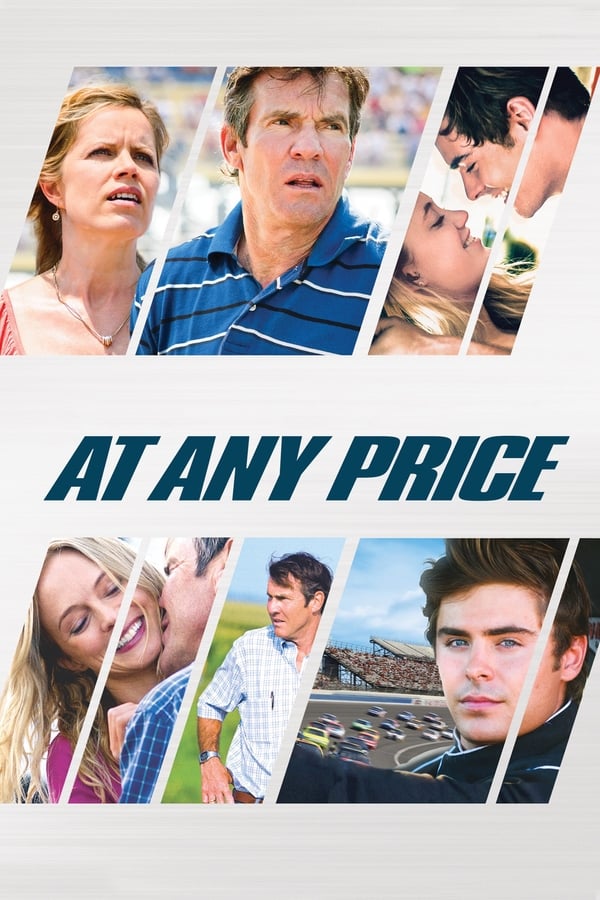 Rams is a 2020 Australian drama-comedy film about two warring farmer brothers each raising a flock of sheep. The film depicts the quest of the brothers in resolving their differences while battling the effects of a raging animal disease that could devastate their flocks. 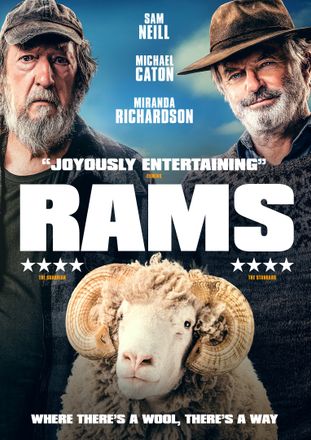 Feeling stuck? Silver Spoon is definitely for you! The 2014 Japanese film depicts the story of a young Japanese boy who doesn’t know what type of career he wants to pursue. He enrolls in an agricultural high school where he faces several challenges, especially in dealing with countryside farm life. Like many people, agriculture might not be his first choice, but he eventually came to love rural life. 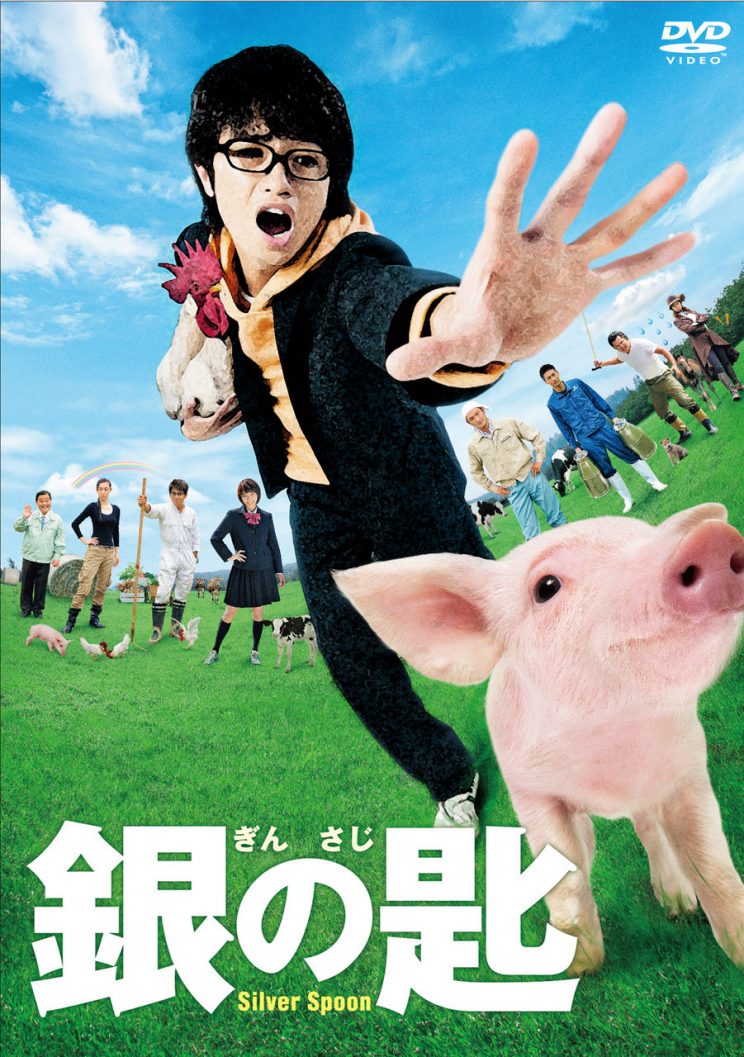 Old Yeller is a relatively old film, first released in 1957, but the family lessons it imparts can be considered timeless treasures. The American drama film highlights the special bond formed between a young boy and a stray dog while depicting the daily lives of western farmers in the 1800s. 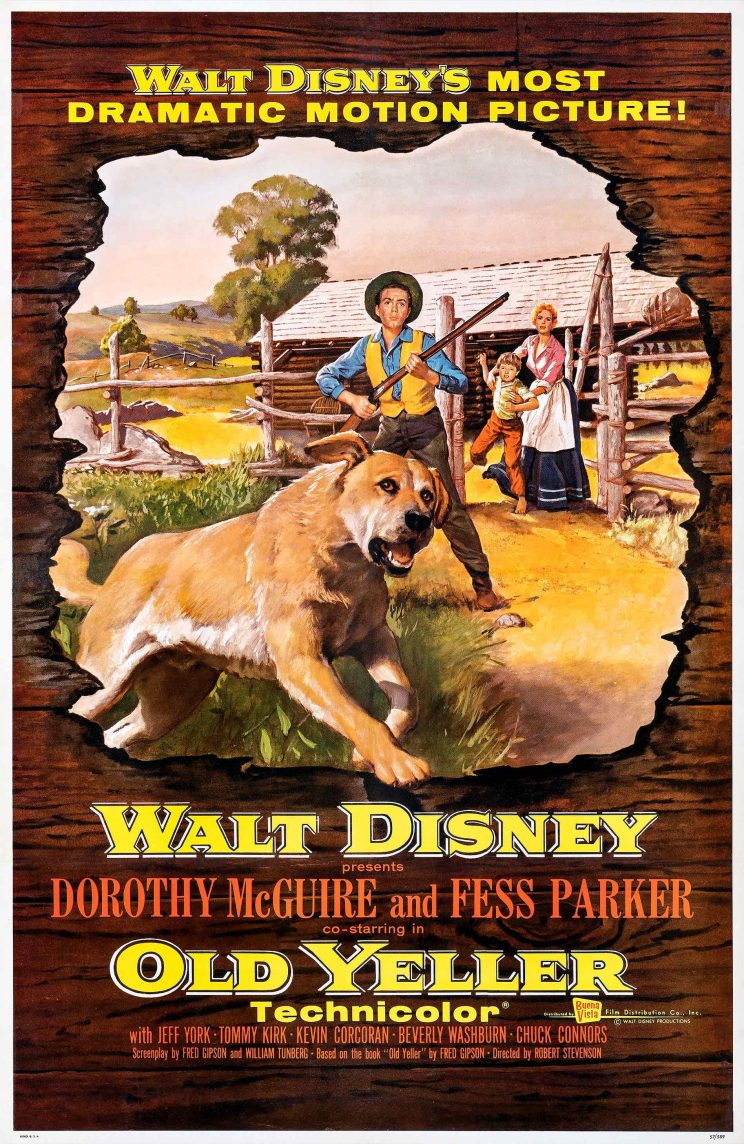 Aside from teaching valuable family lessons, these films highlight the daily struggles of farmers just to produce the food being consumed throughout the year. As families and friends enjoy their meals this holiday season, these films remind everyone to appreciate the people who worked hard and dedicated their lives to bring food to their tables.

Mountain Province farm is an agroforestry model that balances nature, culture, and people