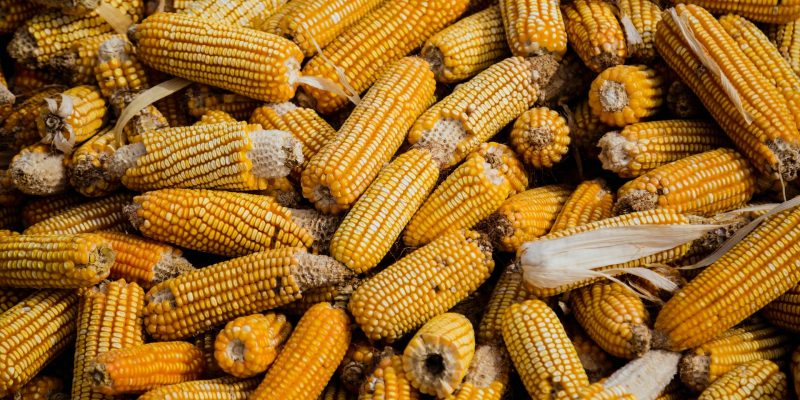 Many sectors of our agriculture industry are asking for help, and the corn sector is one of them. 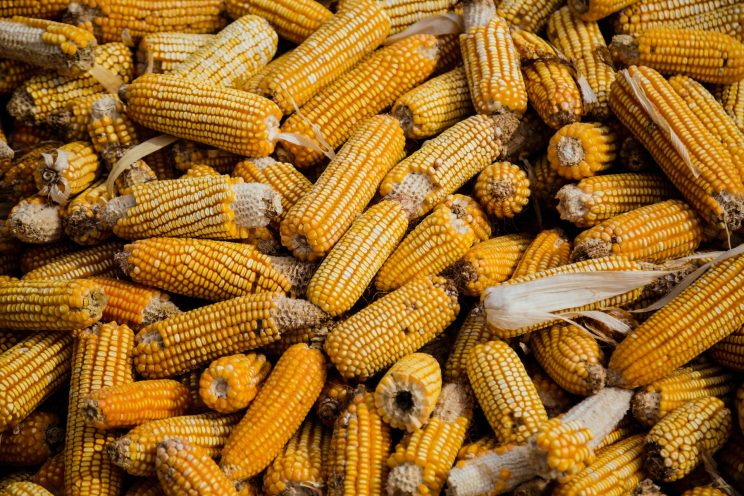 “I think the corn industry has been castigated for so many years of neglect,” Roger Navarro, president of the Philippine Maize Federation, Inc. (PhilMaize) said during the last PCAFI (Philippine Chamber of Agriculture and Food Inc. ) roundtable. “[with] the Rice Tariffication Law, NFA (National Food Authority) has become rice-centric.”

He added that though corn farmers are confident that with proper support, they will be able to meet the demand of the entire country, there seems to still be a reliance on importation. “There are threats that corn tariffs will be reduced to 5% or 0%,” he said in Taglish, though he acceded that this is not without reason, as growers cannot assure the quality of their crop during the wet season harvest.

He further explained that despite the wet season crops having to supply 65% of the country’s total harvest, there isn’t enough infrastructure to make this as efficient as it should be. “This is still our cry…we need infrastructure. Dryers. Storage facilities.”

And while there is still enough supply of corn for now, increasingly unfavorable policies are making farmers lose interest in the crop. “…farmers’ planting intentions are affected by detrimental policies… there is no help from the government for local farmers and yet their battering ram is always importation. If there’s a lack, import. There’s no helping [the industry] and importing [only when really needed].”

He added that even just the right messaging from the government will be a good start to give farmers enough confidence to continue with their planting intentions.

He appealed to government agencies to focus on building infrastructure to prioritize agriculture. “If you’re building skyways, why can’t we build post-harvest facilities in corn-producing areas? Because if we can build this, we can guarantee quality corn for the livestock sector. We know that if the corn isn’t good, the growth of the livestock sector won’t be good, either… This is where it starts.”

He also requested an increase in the Department of Agriculture’s budget for corn. “Because of the [Russo-Ukranian War], fertilizer prices have gone up. From 1000 pesos,  it’s more than 3000 pesos now. Farmers spend a lot on inputs. Pre-covid, it was at 20 billion. Now, the total needed input is 40 billion. But how much budget does the DA give to corn?”

He surmised that the current budget of 1.5 billion is not enough, and that if the needed infrastructure is to be built the budget should be at least 150 billion. “This means the amount given by the government is not enough for a progressive, developed corn industry… This is why we are saying that post-harvest facilities should be included in the government’s build, build, build concept in agriculture.”

He ended with a warning, a variation of the refrain that many agricultural sectors have been repeating about the oncoming food crisis, “What we’re seeing is the tail. Maybe by next year or by December, we’ll see the whole face [of the problem]. As Danny [Fausto, president of the Philippine Chamber of Agriculture and Food Inc.] said, [it is ] looming.”

This piece was first published in the Opinion page of mb.com.ph

Polish gardener broke the world record for the longest cucumber