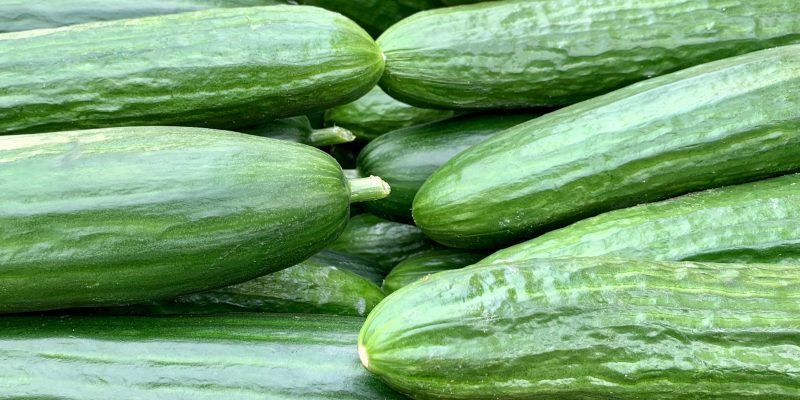 Despite the scorching hot summer in the United Kingdom and several “almost there” attempts, Poland-born gardener Sebastian Suski finally received a Guinness World Record for the world’s longest cucumber, measuring 113.4 cm (3 ft 8.6 in). 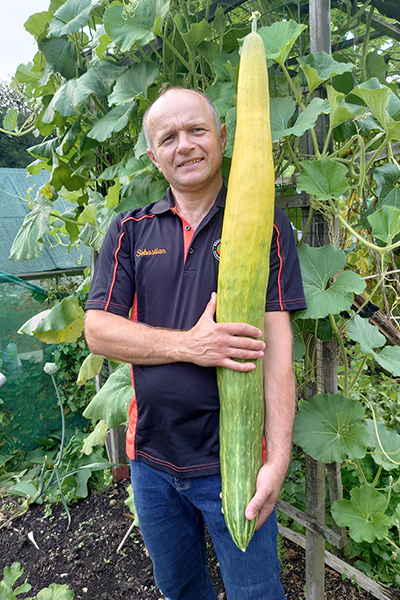 The world record holder for the longest cucumber. (Photo from Guinness World Records)

Suski is a contact lens retailer by profession but usually spends his spare time gardening. He has been growing fruits and vegetables with the help of his wife for seven years and volunteers for a support group for giant garden plant growers called European Giant Vegetable Growers Association (EGVGA).

Suski shared that he could have failed to break the record if he was not hospitalized in August 2022. Because of his one-week stay in a hospital, the cucumber he was supposed to harvest was still given the chance to further grow, breaking the former record by 6.4 centimeters (2.5 in).

Growing giant fruits and vegetables is not an easy task and always involves risks, from harvesting them too early to break a record to leaving them on the ground too late so that the plant ends up getting damaged. However, Suski shared that his passion for growing garden giants will continue and that he will try to break more records.

Much corn-sternation in the corn industry