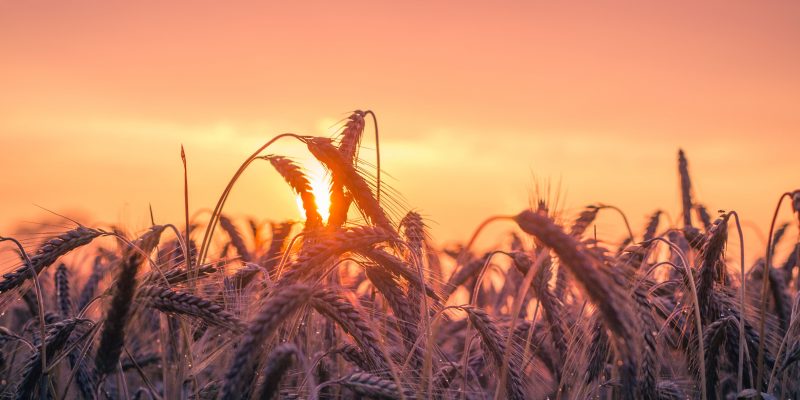 Amidst concerns about the environmental impacts of the livestock industry, scientists are trying to develop lab-grown meat as an environmentally friendly alternative to traditional meat sources. However, cultured meat still cannot be mass produced because of high production costs.

Lab-grown meat, popularly known as cultured meat, is made up of animal muscle stem cells grown on 3D-printed scaffold-like structures to achieve the desired fibrous characteristic of natural meat. Since these structures will eventually be integrated into the meat, they should be edible. Currently, edible ink sources for 3D-printed scaffolds include animal collagens and expensive biodegradable polyesters.

Scientists from China’s Xi’an Jiaotong-Liverpool University and the National University of Singapore looked onto agricultural waste as a low-cost alternative. They specifically used cereal husk waste and corn protein to create plant-based edible 3D ink for scaffolds. Results from their study showed that crop waste-based 3D ink, despite being much cheaper, can be considered on par with other commonly used synthetic materials.

The team lead, Xi’an Jiaotong-Liverpool’s Professor Jie Sun, said that this innovation could potentially enable mass-cultured meat production and help alleviate the livestock industry’s impacts on the environment. They are also looking into other plant extracts to further lower the production costs and enrich the meat with nutrients.