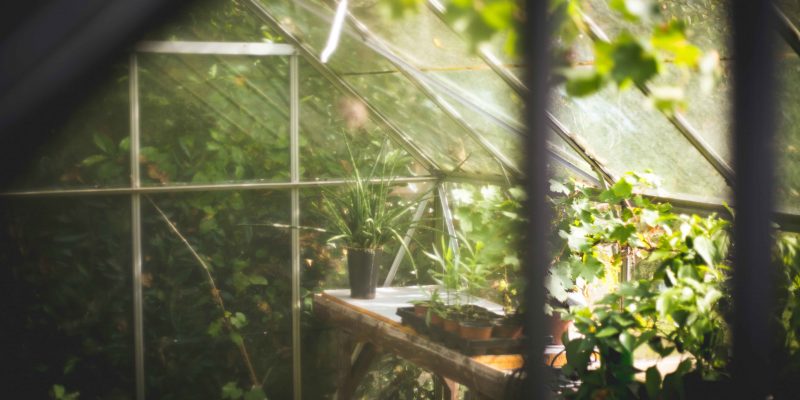 To combat the intensifying effects of climate change, an indigenous tribe in the central United States developed greenhouse structures below the ground.

The 850,000-hectare Pine Ridge Reservation in the state of South Dakota, United States, is classified as a “food desert,” with only a handful of food stores in the area and many of its residents living below the poverty line. The hard economic situation has been aggravated by the worsening climate-related extremes. From droughts to intense storms, extreme weather events continuously hinder the Oglala Sioux Tribe from having sustainable food production.

Some indigenous farmers have started building underground greenhouses, locally called “walipini,” to ensure food security despite the weather extremes. A typical walipini is a long and sleek greenhouse structure housing plants eight feet below the ground and is covered on top by a polycarbonate roof angled south to let the sunlight in. According to local farmer Natalie Hand, the greenhouse is cooled by exhaust fans during summer and uses sunlight to warm the environment during winter.

Even if it is underground, a walipini costs around the same price as an above-ground greenhouse. It is much cheaper to operate because the ambient earth temperature maintains the greenhouse climate, and the wind is much less of a concern, according to underground greenhouse business owner Russel Finch.

At the moment, there are still only eight operating underground greenhouses in the reservation, but the tribal leaders are planning to build more to achieve self-sufficiency in food in the middle of a desert and survive through the worsening climate crisis.