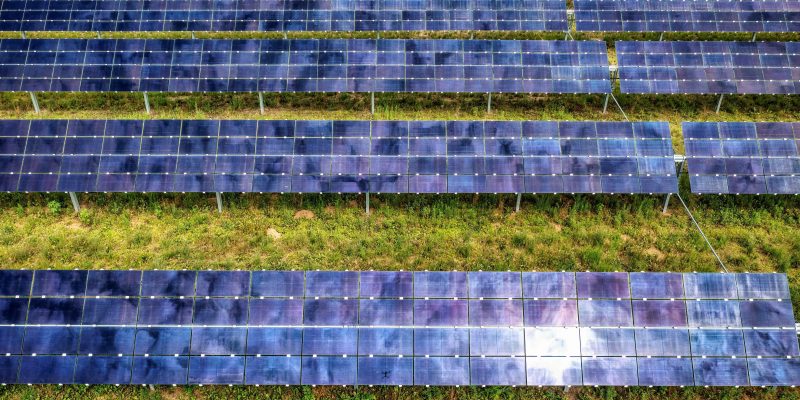 Agrivoltaic farming, the practice of growing crops underneath solar panels, is already being practiced in several countries such as Spain, Greece, Australia, and the United States. More recent farms utilize large-scale photovoltaic systems installed at a height of about 2-2.5 meters to allow crops and livestock to thrive below. Agrivoltaic farming is suitable for low-medium-sized crops such as rosemary, sage, green tea, peppers, eggplants, zucchini, strawberries, dragon fruit, and aloe vera.

Aside from providing power to the farm, partial and intermittent shading from the solar panels enables the soil to retain more moisture and protect crops from excessive sunlight. In several test farm areas, partial shading yielded up to a 20% reduction in water consumption and an increase in crop yield by up to 60%.

While integrating solar energy production with farming has its limitations, this synergy is a promising setup for more sustainable agriculture.