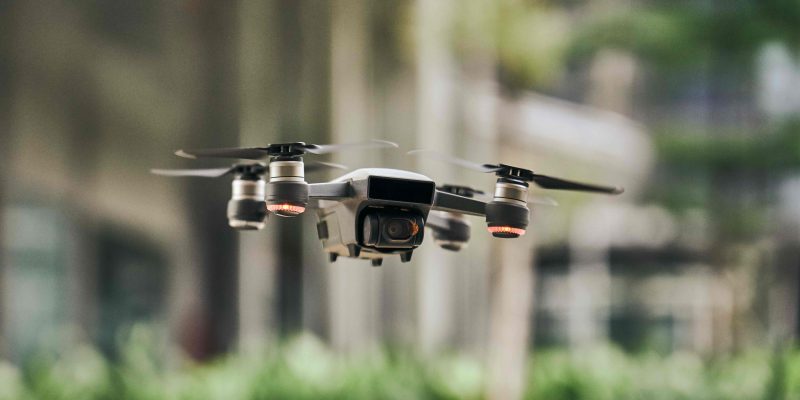 Several reports of wild animals entering farms and destroying crops and livestock are reported across Japan annually. Throughout the years, rural communities have turned to licensed hunters to help defend their farms and drive off potential livestock predators. However, the number of hunters in Japan is rapidly decreasing amidst the country’s strict gun laws and aging population.

In the town of Fukuchiyama, the leader of a local hunting association partnered with a local drone company to install speakers on drones and have them play barking sounds to drive wild animals away.

Another farmer in Okinawa island used a motion-sensitive robot that looks like a wolf and can play dozens of animal-repelling sounds, such as dog barks and gunshots. After installing three sets in 2019, the usual boars entering his farm disappeared.

Burnt smells, like in forest fires, also help in repelling wild animals. This realization led an entrepreneur to use the liquid waste from biomass energy production to create an odor-repellent for wild animals. The foul odor from the substance can be applied to farm posts and fences to help in preventing wild animals from entering the farm.

While technology-aided innovations certainly help pockets of rural communities from warding off wild animals, these should not be seen as permanent solutions. Finding the right balance between wildlife conservation and agricultural expansion will always be an evolving challenge.