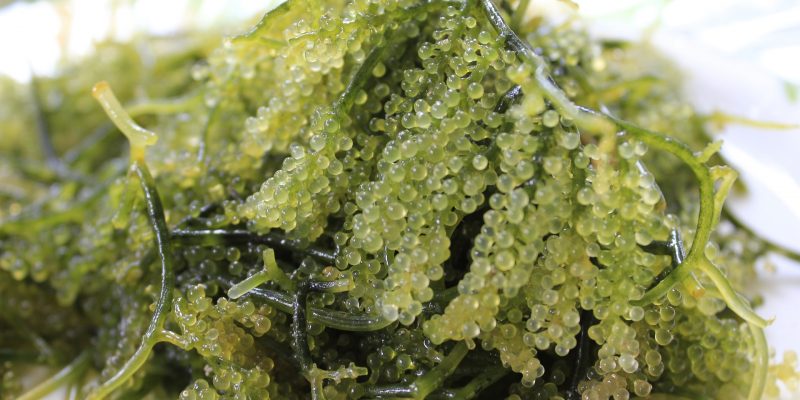 Artisan Green is a company in Singapore that specializes in the indoor production of herbs and greens. They do not use pesticides and grow their produce in a controlled environment. Because their products are grown locally, the food travels less, ensuring their herbs’ freshness. The company utilizes its multi-layer production to produce more crops with less land area.

Aside from their current crops in production such as lettuce, kale, and spinach, they have started growing exciting produce called ice plants. Ice plants are succulent salty-crispy plants that can be eaten raw. It is originally from Africa. The founder of Artisan Green, Ray Poh, said they have plans to expand their production and are still looking for new specialty crops that may cater to the local food demand in the country.

Another agritech company in Singapore is Archisen. Like Artisan Green, they also grow their crops in an indoor controlled environment. They also offer salad crops but are now innovating local fruit production by producing dwarf grapes. According to Lim Jia Hui, the head scientist of Archisen, making the perennial crop in an indoor environment takes hard work and patience since it has a longer crop cycle. They focus on lowering the production cost so the locals can afford their product.

StemCell United is an Asia-Pacific biotech company trying to utilize Singapore’s coastal areas for food production. They are building “modern kelongs,” a platform built offshore for fishing and aquaculture. Philip Gu, the founder-CEO of Stemcell United, shared his vision for a one-hundred percent sustainable food source. He believed that developing the coastal areas for food production is a step closer to attaining food security. The kelongs are now producing mussels, lobsters, sea grapes, and seaweed.

How eating well can lead to nation building