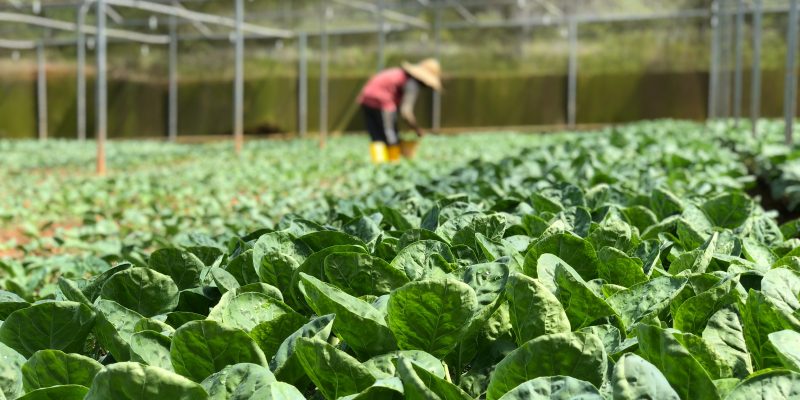 The United Nations estimates that 17 percent of the food produced globally is wasted per year. The problem of food waste comes along with the increasing demand for food for humans and livestock.

Food waste is a prevalent problem among urban communities, making it difficult for towns to achieve their zero waste targets. However, a county in California, United States, became a model in significantly reducing food waste produced in a bid to become a zero-waste community.

Feeding San Diego, a non-profit organization in San Diego County, specializes in integrating farms with urban communities with the aim of diverting potential food waste from landfill to hungry stomachs. Through the collaboration of rural farmers and food consumer groups, excess fruits and vegetables produced on farms are distributed to families in low-income urban and suburban communities.

Rejected crops and food waste produced by urban households and businesses are directed to small farms in rural communities. The initiative helped smallholder farmers enrich their livestock feed with more nutrients and reduce their food expenses at the same time.

While the zero waste project of San Diego county is not novel, the initiative is still something many communities might want to consider. Closing the food production loop by utilizing food waste as animal feed will help make urban and rural communities more sustainable.

How eating well can lead to nation building

Microgreens have the potential to contribute to food diversity and nutrition