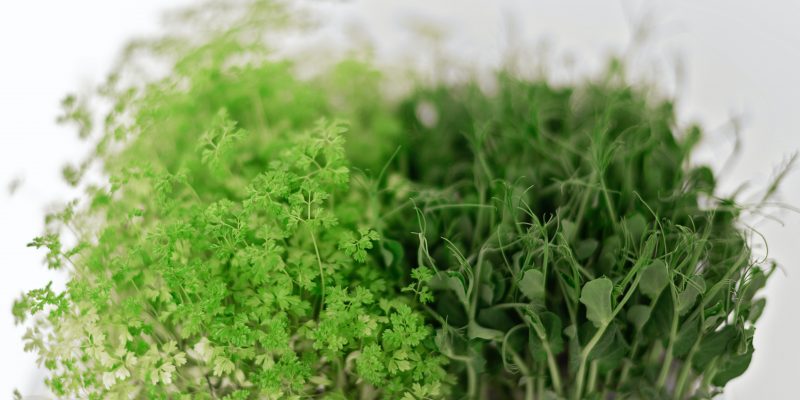 Microgreens is a term gaining popularity in the culinary and health-conscious community. As food prices are rising, we need to look for an easy and alternative way of producing our food.

Microgreens are tiny, young plants from edible herbs and vegetables. The seeds are usually densely planted in small containers or planting spaces.

Microgreens are usually added to salads, sides, and sandwiches. Recently, consumers have been finding ways to use microgreens in their culinary dishes.

Broxonberry farm owners Justin Miller and Amber Broxon shared that an increasing number of consumers are looking for a local food source. Influenced by the global health situation, more consumers are now health conscious. This is one of the reasons why microgreens are now appealing to more people.

Production of microgreens has many advantages over the conventional growing of herbs.

Scientific studies suggest that microgreens have high levels of nutritional value. The study shows that the concentrations of vitamins, minerals, and dietary compounds found in the microgreens are the same, if not higher than their mature counterparts. Another study at Idaho Statute University found that microgreens grown in vermicomposts and hydroponics have higher nutritional content than store-bought mature plants.

Aside from the nutritional benefits of microgreens, it is practically effortless to produce. The production cost is much lower because it only requires small spaces and can be grown under artificial lighting. It requires less water and can be grown in soilless media. With these conditions, growing microgreens in an urban setting can be done conveniently.

Microgreens also have a clear advantage when it comes to food safety. It doesn’t require the application of fertilizers and pesticides. Most microgreens are grown organically. Production without using soil lessens the risk of contamination from soil-borne pathogens and diseases.

Microgreens have great potential to contribute to food diversity and nutrition. It is a convenient option for fresh and delicious greens. 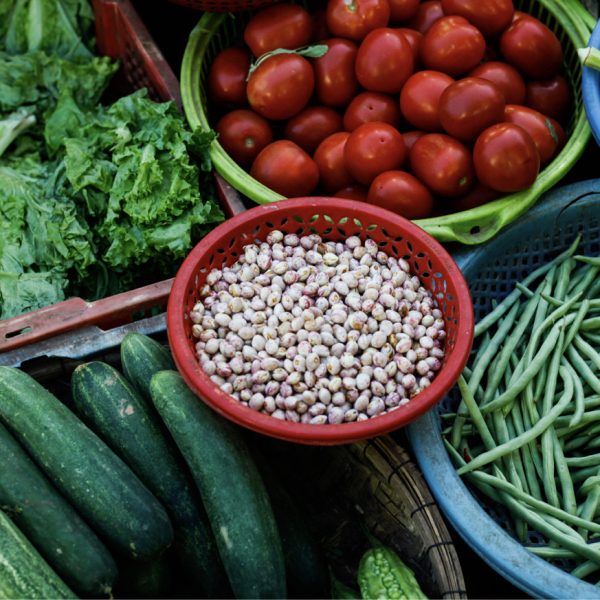 Serving vegetables during breakfast reinforces “love for veggies” among children