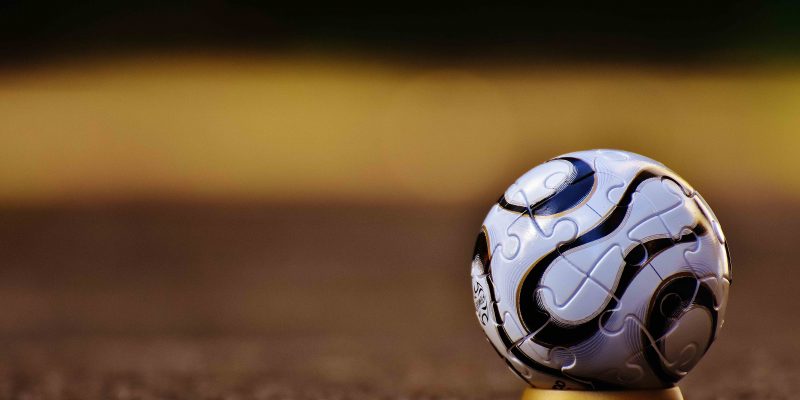 The agricultural region of Pampas in Argentina is not only home to world-renowned beef and corn, but it is where some of Argentina’s famous football champions started their journeys.

From the Argentina football team’s coach to the top striker, several players in the country’s winning roster are from the agricultural towns in Pampas. Even one of England team’s top defenders, Lisandro Martinez, also hails from a province in Pampas.

Local sports news writer Eduardo Sacheri noted that this year’s roster, mostly from agricultural towns, is a significant shift from the previous years’ composition of players, mostly from cities.

Pampas is a fertile region in South America producing corn, wheat, soybeans, and other crops for export. Most of the Pampas region is within the country of Argentina, where its vast grasslands also make it home to Argentina’s cow farms.

The homecoming of Pampas’ World Cup heroes provided a morale boost to farmers grappling with their third consecutive year of drought and hope for more government support to rural communities.