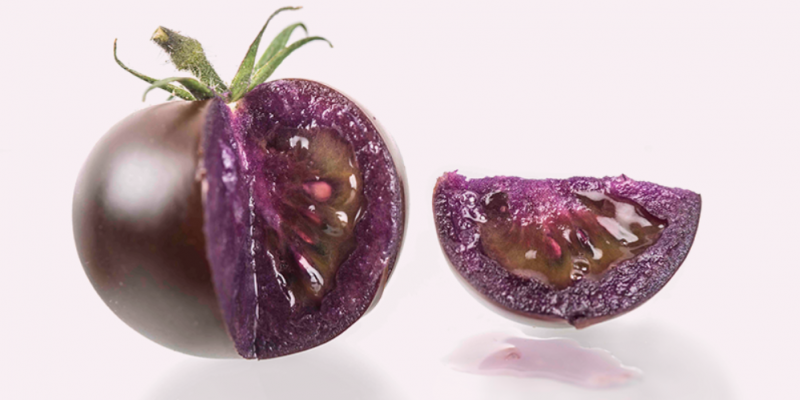 A team of scientists, headed by Prof. Cathie Martin of the University of East Anglia, has developed the GMO purple tomato to provide tomatoes with new added health benefits and can be stored longer than regular red tomatoes.

The genes of a purple snapdragon were used to enable the tomatoes to produce the purple color. The purple pigment is an antioxidant called anthocyanin. High levels of anthocyanin are similar to the antioxidant level of blueberries.

The purple tomato is an up-and-coming product that claims to have more nutritional benefits than regular tomatoes. The longer shelf life will also help solve the issue of food waste. Purple tomatoes may look fancier than red tomatoes, but they taste the same.

Norfolk Plant Sciences, the company responsible for the commercial marketing of the purple tomato, is working on the FDA approval for the US market in 2023. It is also developing purple tomatoes for mass production and distribution. 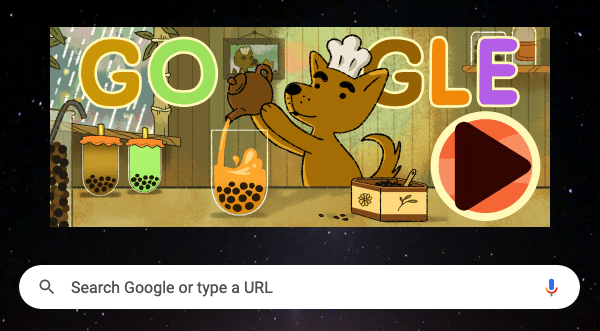 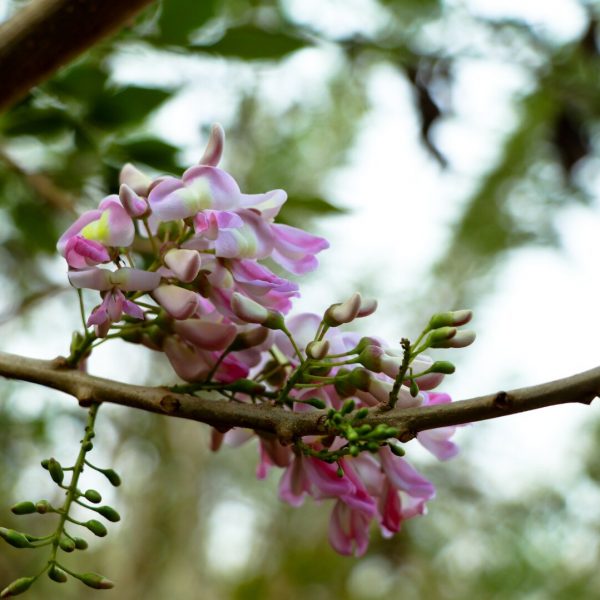