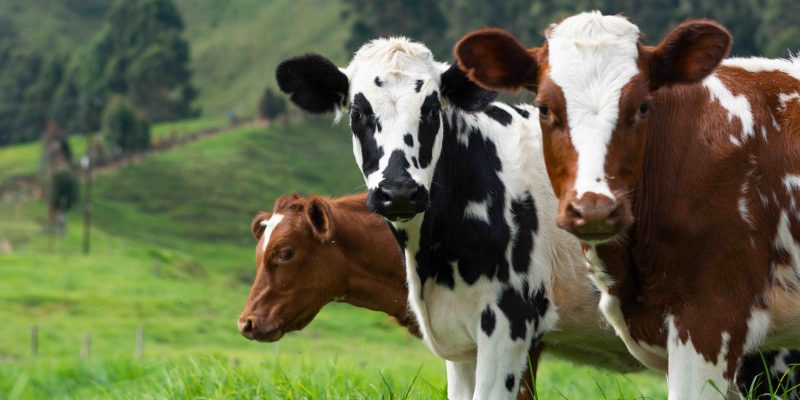 In his newly released book, Prince Harry narrates how his short stay as a cattle herder, also known as a jackaroo, on a farm in Australia helped him cope with his busy life as a celebrity.

Prince Harry’s memoir, Spare, is the fastest-selling book in the United Kingdom, according to Nielsen BookData. It is no wonder that many people are interested to know more about the stories surrounding the British royal family.

According to the book, the then 19-year-old Prince Harry was sent to their family friend-owned cattle farm in Queensland, Australia, to fill his gap year after leaving school. At that time, there were also reports of him regularly trying cannabis and getting drunk with alcohol.

Prince Harry shares that his family believes that hard labor is the answer to everything, hence his required toiling on a cattle farm. In his short stay on that cattle farm, he learned the lesson very clearly.

Harry recounts his labor-loaded day, which starts from early morning through dusk, moving cattle across the vast plains and even searching for stray cattle overnight. Though he tries to be all around on the farm, he shares that there is one thing he always avoids – neutering male cattle.

Though his trip was cut short due to paparazzi, Prince Harry shares that his short stay in an Australia farm makes him appreciate farming, especially raising cattle.